FM Sitharaman could roll out measures to facilitate setting up start-ups or MSMEs in Budget 2020, which could lead to creation of new jobs 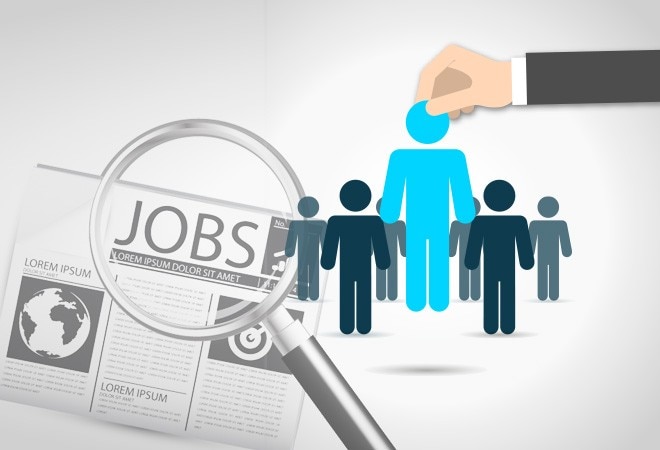 Persistent economic slowdown has taken a toll on the job scene in India. Finance Minister Nirmala Sitharaman is expected to address this problem in her Budget speech today. Budget 2020-21 is likely to focus on resolving issue that are impeding job creation in India.

To put things in perspective, India's unemployment rate rose to 7.5 per cent during the September-December 2019 period, according to data released by Centre for Monitoring Indian Economy. Moreover, it was worse in the case of young graduates, where unemployment rose over 60 per cent. SBI Ecowrap report on January 13 had stated that the slow pace of economic growth will result in at least 16 lakh fewer payrolls being created during FY20 in comparison to the previous financial year.

In the run-up to Budget 2020, India Inc has spoken in favour of more focus on job creation. "One of the most important issues is job creation... the most fundamental drive has to be growth with jobs," TVS Group Chairman Venu Srinivasan recently said at a book launch event, urging government to focus on agriculture sector.

FM Sitharaman could roll out measures to facilitate setting up start-ups or MSMEs in Budget 2020, which could lead to creation of new jobs.

"The Budget must provide a 5-year tax holiday to any Indian software company that develops an India search engine, or a social media platform or AI application to cater to specific India issues. The budget should envisage seamless listing of such companies on Indian stock exchanges," the SBI Ecowrap report on January 17 suggested.

The recent initiatives by the government to expand internet connectivity and digital services to villages are likely to create new employment opportunities in rural India. Budget 2020 could include a few announcements to give a leg-up to these projects under BharatNet and Digital India.

Sector-specific slowdown in industries like auto, retail, real estate have eaten into their recruitment numbers and even led to retrenchment. For example, auto component industry hived off 1 lakh workers in the first half of financial year 2019-20 due to decline in sales. Helping industries out of their downturn is likely to encourage them to hire more.

Budget 2020: What can home buyers expect from Sithraman's speech?