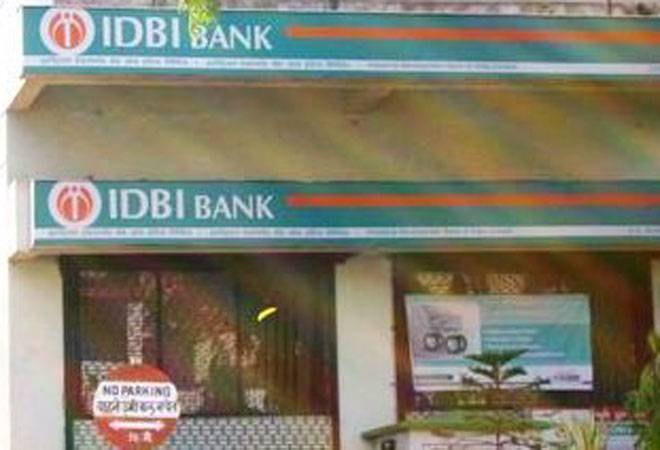 Shares of IDBI Bank spiked over 17% per cent in intraday trade on Saturday after the Finance Minister Nirmala Sitharaman announced in her Budget speech that the government will be selling stake in the lender to private retail investors.

Volume-wise, 15 lakh and 174 lakh shares were trading on BSE and NSE counters, both above the 5, 10 and 20-day average volume traded.

LIC had completed the process of picking up a controlling 51% stake in IDBI Bank, which had the highest NPAs and was under the RBI's prompt corrective action (PCA) framework. LIC has often bailed out public sector companies and banks.

As of now, LIC owns 51 per cent stake in IDBI Bank, while government holds 46 per cent shares in the lender.