Budget 2020: Did you know there are different types of Budget?

Budget 2020: Budget is a financial plan that takes into account estimated revenue and expenses over a certain period of time, often a year 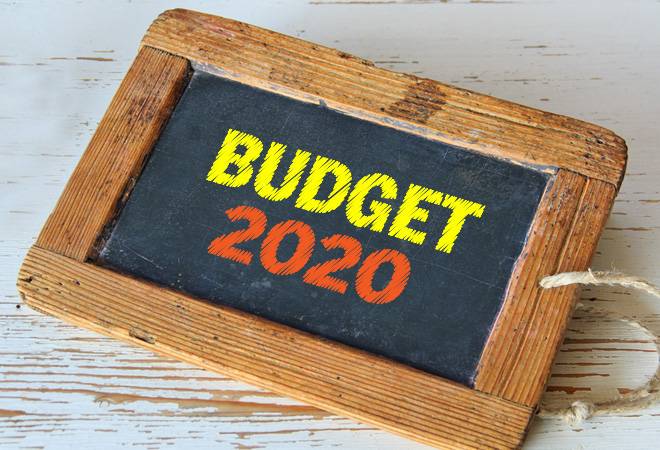 Budget 2020: Finance Minister Nirmala Sitharaman is all set to present the Union Budget today. All eyes are on the minister and expectations are high from this year's Union Budget. While the Union Budget is in focus today - did you know that there are different types of budgets?

Budget is a financial plan that takes into account estimated revenue and expenses over a certain period of time, often a year. It is re-evaluated periodically. There are three kinds of budget -- balanced budget, surplus budget or a deficit budget.

Here's what they mean:

1. Balanced budget: A balanced budget is when the estimated expenditure to be incurred by the government is equal to the estimated revenues. Many economists believe that the government's expenditure should not exceed their revenue. While it is considered to be the ideal kind of budget by economists, attaining it is a tricky affair. Additionally, a balanced budget does not ensure economic stability during times of depression or deflation. Moreover, this kind of budget restricts the government from spending on public welfare and is not the best option for developing nations.