Budget 2020: Presenting the Modi 2.0 government's second budget in Parliament, Sitharaman said that the government will be selling stake in the lender to private retail investors 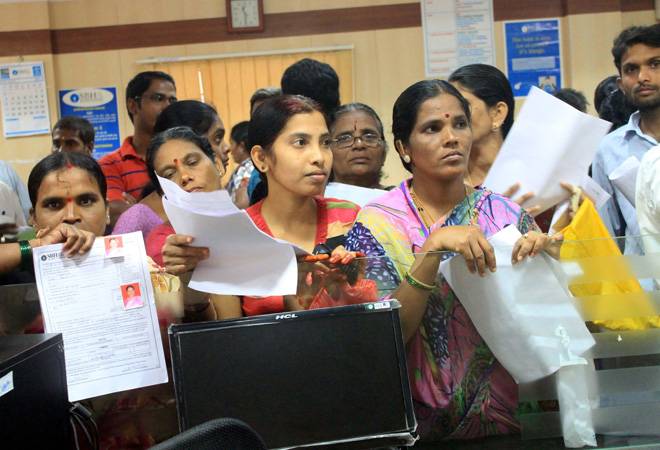 "We have infused Rs 3.5 crore capital into PSU banks. A few among them will be encouraged to move capital market for fundraising purposes", she said in her Budget Speech.

She also announced selling government's stake in IDBI bank to private investors. In the last fiscal, government had sold stake in IDBI Bank to insurance behemoth LIC. As of now, LIC owns 51 per cent controlling stake in the bank, while government holds 46 per cent shares in the lender.

Presenting the Modi 2.0 government's second budget in Parliament, Sitharaman said that financial inclusion is the key. A clean, reliable and robust financial sector is critical for robust economy, she said.

She said that robust mechanism is in place to monitor and ensure health of all scheduled commercial banks and depositors' money is absolutely safe.

Her comment in wake of recent irregularities in Punjab and Maharashtra Co-operative (PMC) Bank. The Rs 4,355-crore PMC Bank scam came to light after a whistleblower informed the RBI about manipulation in books of the bank to give loans to the Mumbai-based realty firm Housing Development & Infrastructure (HDIL). She assured them that the government and the RBI were working to solve their problems.

Sitharaman said that major reforms will be introduced for recruitment into non-gazetted posts in government and state-owned banks. The government also proposes to set up National Recruitment Agency for conducting common online eligibility tests for recruitment to these posts.