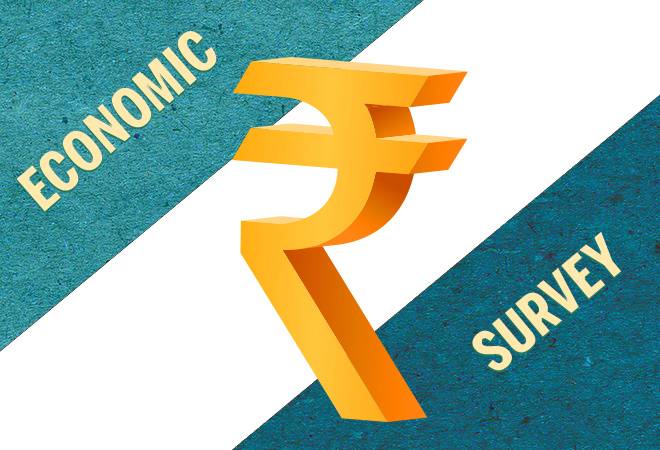 Economic Survey 2020 has cleared the air around reports of "inflated GDP numbers", saying they are "unsubstantiated" and unfounded. The Economic Survey 2020, which was released in Parliament ahead of Budget 2020 scheduled to be announced tomorrow, says: "Concerns of a misestimated Indian GDP are unsubstantiated by the data and are thus unfounded."

Accepting that GDP plays an important role in bringing in investment and framing policies, the survey says: "GDP growth is a critical variable for decision-making by investors and policymakers. Therefore, the recent debate about accuracy of India's GDP estimation following the revised estimation methodology in 2011 is extremely significant."

It adds that many countries differ in several observed and unobserved ways on GDP. "Cross-country comparisons have to be undertaken by separating the effect of other confounding factors and isolating effect of methodology revision alone on GDP growth estimates," it adds.

Targeting the former chief economic advisor Arvind Subramanian report, the survey says "models that incorrectly over-estimate GDP growth by 2.7 % for India post-2011 also misestimate GDP growth over the same period for 51 out of 95 countries in the sample". Subramanian's research paper, published at Harvard University, had deduced that India's GDP growth estimate has been exaggerated by around 2.5 percentage points between 2011-12 and 2016-17, a period that spans both UPA and NDA governments. He had pegged the actual GDP growth at around 4.5 per cent, as against the official estimates of nearly 7 per cent growth during the period.

The Economy Survey says several advanced economies such as UK, Germany and Singapore have "their GDPs misestimated with incompletely specified econometric model".

Economic Survey 2020 LIVE Streaming: Telecast, coverage, when and where to watch