Meet FM Sitharaman and the five men behind Budget 2020

Budget 2020: FM Sitharaman has been at the forefront of the Budget-making process, however, she is not the all-in-one authority 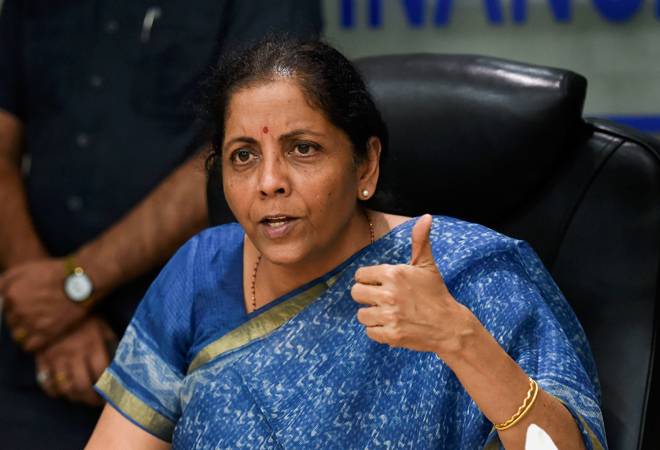 Budget 2020: Meet the minds behind the budget

Budget 2020: Finance Minister Nirmala Sitharaman is the current face of the Union Budget. From holding consultation meetings to urging netizens to send in their ideas, FM Sitharaman has been at the forefront of the Budget-making process. However, she is not the all-in-one authority. The minister is helped by a group of high-ranking officials of the government in the process.

Here are the key officials who have helped FM Sitharaman to make the Budget 2020:

Finance Secretary Rajiv Kumar: Kumar would be vital in the government's attempts to give a push to credit growth to boost consumption and to bring the shadow banking sector out of crisis. Rajiv Kumar has overseen multiple banking reforms in the past including a plan to merge state-run banks.

Economic Affairs Secretary Atanu Chakraborty: Chakraborty's role would be to determine India's budget deficit goal and pump-prime the economy. A government-assets sale expert, Chakraborty took charge of the department in July. He led a panel that prepared a more than $1 trillion infrastructure investment program to speed up growth.

Revenue Secretary Ajay Bhushan Pandey: Pandey would be aiming to raise resources, which would be a tough task amid a lower-than-expected revenue collection.

DIPAM Secretary Tuhin Kanta Pandey: Pandey is responsible for the strategic sale of national carrier Air India as well as other state-owned companies. Disinvestment is a significant part of the government's plan to mobilise income. However, the government is likely to miss the disinvestment target this year by a huge margin.