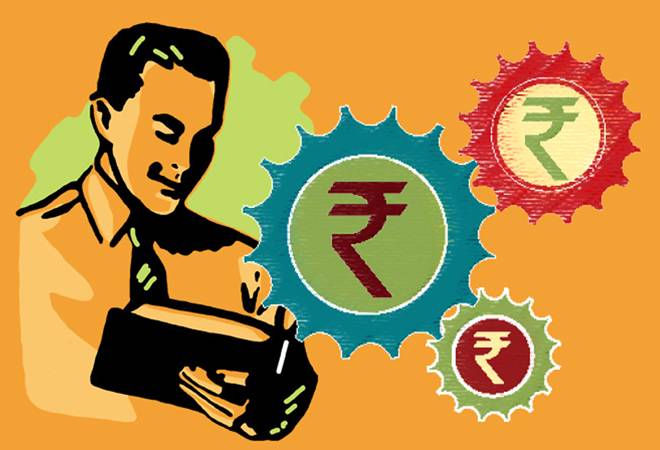 The surprise announcement of forgoing certain deductions and exemptions under the new tax regime and the expected listing of LIC on the stock exchanges has caught the investors in insurance stocks off guard.

Ashutosh Mishra, Head of Institutional Equity, Ashika Stock Broking, says, "Removal of 80-C deduction is a big negative for the insurance sector. Much of insurance products in India are sold by showing tax benefits to customers. The move appears contrary to the government's announcement of listing the LIC".

However, independent market analyst Ambareesh Baliga advises to make the most of the crash in insurance stocks.

Baliga said, "Budget announcements are undoubtedly negative for the insurance sector, but utilise the crack to buy for the long-term. Ultimately, people need to buy insurance for safety net and not for tax breaks alone. It'll take a while to normalise".

Meanwhile, the intent to list LIC is expected to deepen the market given as per Sebi regulations the government will have to dilute at least 10 per cent holdings to list the Corporation.

Aditya Cheriyan, Partner, Khaitan & Co, says, "It is unclear if there is enough liquidity for such a large-sized IPO".

Besides, insurance companies now stare at the revaluation of their stocks. "Once a behemoth the size of the LIC goes for listing, it will be interesting to see if other private life insurance companies will still be able to attract funds at expected valuation," adds Cheriyan.

Meanwhile, the Sensex cracked over 1,000 points to slip below its crucial 40,000-mark with investors remaining unenthused by the net effect of the Budget 2020.

Vinod Nair, Head of Research at Geojit Financial Services, says, "The budget is below the par considering that the market had very high expectations from the government with support to the economy and more spending which is lacking in the details. Adding flexibility to fiscal deficit of FY20 is positive but extending the same to FY21 would have provided more confidence to the market. In a normal scenario this budget would have been considered as good providing tax benefit to the common man, corporates and focus on farmers' incomes, but the situation required more".