Budget 2021: Several recommendations have been sent to Centre to provide relief to taxpayers in terms of tax deduction, slabs and rates but it's unlikely as the Centre's finances have badly hit due to pandemic 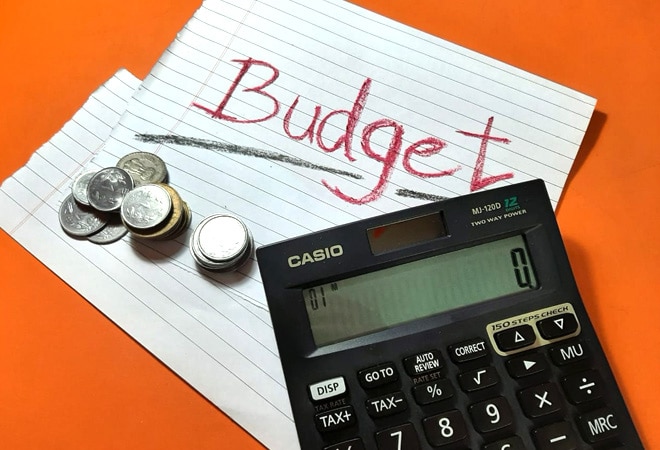 Just a few hours from now, Union Finance Minister Nirmala Sitharaman will announce her third budget in Parliament. As India gets ready for Budget 2021 after a year that hit the country's economy hard, taxpayers in the country are wondering if they'll get any relief in terms of revision in tax slabs or interest rates.

Several recommendations have been sent to the Centre to provide relief to taxpayers in terms of tax deduction, slabs and rates. However, analysts believe it's unlikely that the Centre will come up with any big announcement regarding income tax as its finances have badly hit due to pandemic.

The Centre is not in a position to offer much to taxpayers as its finances in the Covid-hit year have already been hit due to various schemes launched to save the economy under Aatmanirbhar Bharat after coronavirus struck the country last year.

That said, the Centre's fiscal deficit is also going to swell to double of the 3.5 per cent of the GDP projected in February 2020. The Centre, which earlier projected the estimated government borrowing to be Rs 7.8 lakh crore in FY21, later revised it to Rs 12 lakh crore.

"The fiscal deficit will be bigger than what is estimated by some ... Our revenue collections suffered due to the complete lockdown in the first three months and that is hard to recover," the source told Reuters, adding that "what we're looking at is a 7% plus."

However, some changes like tax deduction towards increased health expenses on account of Covid-19 are expected. Analysts say the Centre may increase tax exemption under Section 80D of the income tax. The Centre could also make provisions for Covid-19 related expenses. However, any clarity on these announcements could be clear on February 1 only.

The government may also focus on further rationalisation of income tax in the country.

Budget 2021: What's in store for Indian Railways this time?