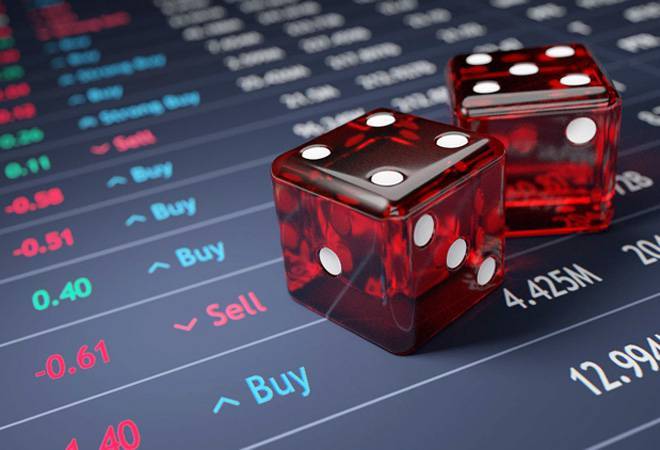 The S&P BSE Midcap index outperformed the benchmark index by gaining 1.1 per cent and the S&P BSE Smallcap index slightly improved 0.1 per cent.

After witnessing a sharp decline on Union Budget day, Indian bourses ended in green on Monday. The benchmark index Sensex shut shop at 39,872.31, gaining nearly 137 points or 0.34 per cent. It, however, still trades below the psychological mark of 40,000 points after touching a high of 40,905.8. The National Stock Exchange's NIFTY 50 closed flat at 11,724.05 points, inching up 0.53 per cent. This marginal growth comes after three trading sessions of decline.

"Post the sharp selloff seen on the Budget day, the index started trading for the week marginally lower. However, the index managed to find some support near the 11,600 mark and showed some pullback during the day to end tad above 11,700," said Ruchit Jain (Equity Technical Analyst, Angel Broking.

The S&P BSE Midcap index outperformed the benchmark index by gaining 1.1 per cent and the S&P BSE Smallcap index slightly improved 0.1 per cent.

Of the 30-scrips, 18 saw an increase while the remaining 12 scrips declined at the end of Monday's trading session. The biggest gainers include Asian Paints, which closed 6.3 per cent higher than its previous closing price followed by two leading FMCG stocks Nestle with 5.3 per cent gain and Hindustan Unilever with an increase of 5.1 per cent. Around 13 stocks managed to gain over 2 per cent from their previous close.

The leading laggards were ITC which declined 5.1 per cent, TCS (-2.9 per cent) and HCL Tech (-2 per cent). "Since, the major event is behind us, all eyes would now again be on the global markets movement and the upcoming RBI monetary policy," he added. Stocks, which are trading near their 52-week highs and are witnessing good volumes, could still provide decent returns in the near term.