Remdesivir was developed by US drugmaker Gilead Sciences, which cut its 2020 revenue forecast last month, citing lower-than-expected demand and difficulty in predicting sales of treatment 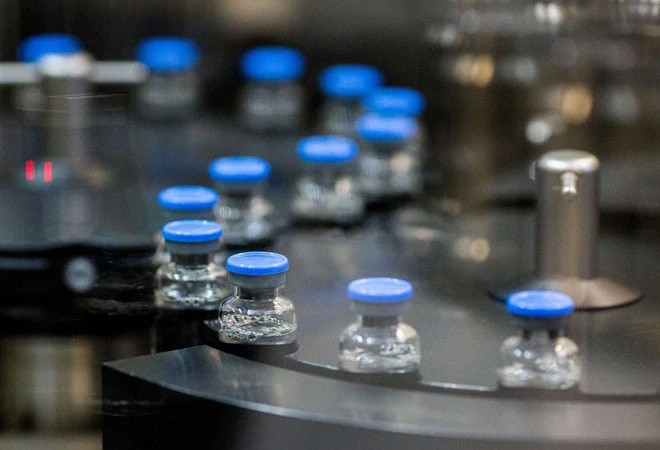 Cipla has sold more than 300,000 vials of the drug across the country as of September

Demand for COVID-19 antiviral drug remdesivir is rising sharply in India, a top executive at drugmaker Cipla Ltd said on Monday, even as experts remain divided over its effectiveness. Remdesivir was developed by US drugmaker Gilead Sciences Inc, which cut its 2020 revenue forecast last month, citing lower-than-expected demand and difficulty in predicting sales of the treatment. Cipla is among several firms licensed to make and sell generic versions in developing nations.

He said the company had sold more than 300,000 vials of the drug across the country as of September. Remdesivir has become the standard of care for patients hospitalised with severe COVID-19, with more than 50 countries including the United States approving its use. But the World Health Organization (WHO) said last month that its global trial of COVID-19 therapies had found that remdesivir did not have a substantial effect on the length of patients' hospital stays or their chances of survival. "In India, the protocols (on remdesivir) have not changed, and demand continues," Cipla's Upadhye said, adding that the company has also begun export of the drug to "a few countries" in the second quarter, without giving any other details.

Mumbai-based Cipla, which has already been supplying the drug to South Africa since July, posted a 41.2% rise in consolidated net profit on Friday for the quarter ended Sept. 30.