On the night of January 19, Income Tax Department launched searches at 13 premises related to Bharat Group CMD Jyotsna Suri, and her brother Jayant Nanda, promoter of Cargo Motors, one of the largest Tata Motors dealers in the country 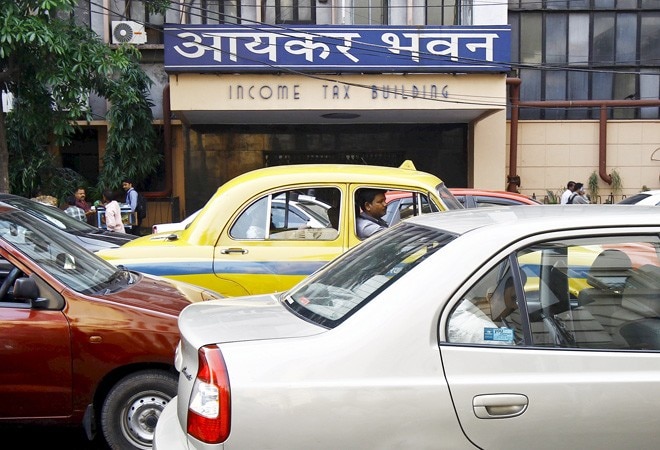 Income tax raids on premises belonging to promoter of Bharat Hotels group and other associates in relation to a tax evasion probe allegedly led to detection of undisclosed foreign assets worth more than Rs 1,000 crore, FinMin sources told BusinessToday.In. These foreign assets include a hotel and other immovable properties abroad, as well as accounts in foreign banks. Bharat Hotels group operates twelve luxury properties under chain LaLit Hotels, Places and Resorts chain, and two mid-market segment hotels under The LaLiT Traveller brand. Bharat Hotels did not respond to Business Today's questionnaire on the raids.

"The investigation has successfully lifted the veil, leading to detection of undisclosed foreign assets of more than Rs 1,000 crore, apart from domestic tax evasion of more than Rs 35 crore, which may, inter alia, lead to consequences under the Black Money Act, 2015, and also action under the Income-tax Act, 1961, respectively. Foreign assets include investment in a hotel in UK, immovable properties in UK and UAE, and deposits with foreign banks. Further investigations are in progress," FinMin sources said.

On the night of January 19, Income Tax Department launched searches at 13 premises related to Bharat Group CMD Jyotsna Suri, and her brother Jayant Nanda, promoter of Cargo Motors, one of the largest Tata Motors dealers in the country.

Sources stated that a close relative of the promoter family was intentionally introduced as a front to ostensibly escape the provisions of domestic tax laws. In raids so far, the tax department has seized assets including Rs 71.5 lakh in cash, jewellery worth Rs 23 crore and expensive watches valued at Rs 1.2 crore.

Bharat Hotels runs the chain of LaLit Hotels and Resorts in India. Jyotsna Suri has been associated with the company since 1989. She took over as Chairman and Managing Director after the demise of her husband and founder of the group, Lalit Suri. Meanwhile, Cargo Motors was founded by Yash Pal Nanda in 1959 and is currently operational in Delhi, Gujarat, Punjab and Rajasthan through 73 sales outlets and 30 workshops.

How Tata Trusts, Muthoot, GSK, others are helping kids with cleft lips