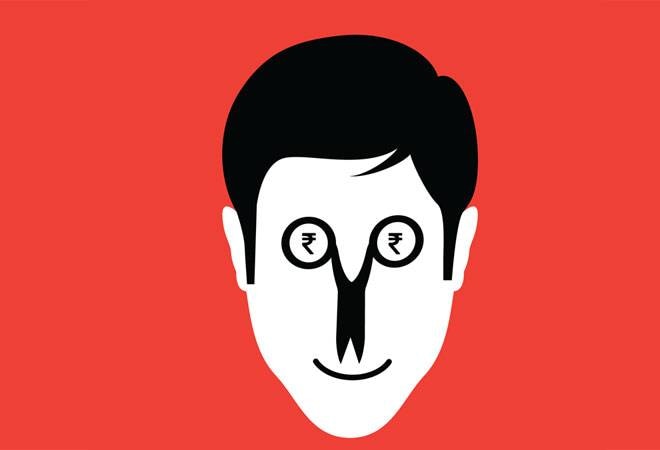 Last year, the government reduced the headline corporate tax rate from 30 per cent to 22 per cent, taking a `1.45 lakh-crore revenue hit. In this year's Budget, it lowered income tax rates. Both were bold 'reforms', which simplified the tax structure. But reforms are not just limited to tax rates. They are also about stability in tax policies and change in mindset of officers towards taxpayers, say experts.

A committee under former Central Board of Direct Taxes member Akhilesh Ranjan has made several recommendations on this front, but they have not been implemented. Ranjan, who retired on December 31 , 2019, told Business Today, "We had suggested delinking the direct tax policy from the Budget. Tax policy should be considered in consultation with stakeholders and then a consolidated policy statement with a draft amendment Bill should be circulated." According to Ranjan, making changes every year in the Budget creates uncertainty among businesses and taxpayers. All tax rates should come under the Income Tax Act itself so that there is stability as far as laws and tax rates are concerned.

As on March 31, 2019, `9.56 lakh crore was under dispute at different tax tribunals and courts. "Every single issue of large magnitude gets litigated year after year? If there is a matter in which an addition has been made, by the time the matter reaches the Supreme Court, it is already 12-15 years. Nobody can wait for 12-15 years to resolve a matter," says Dinesh Kanabar, CEO at tax advisory firm Dhruva Advisors. Kanabar thinks the department should consider getting into a negotiated settlement with the taxpayer.

The Akhilesh Ranjan committee has suggested a mediation process to resolve the dispute before it reaches the court or the appeal authority. "You can have a mediation panel of ex-tribunal members or people who know about tax matters, but are not with the department, who can mediate between the taxpayer and the authorities," says Ranjan.

The decision of the panel will be non-binding, non-mandatory. If the taxpayer likes it, he can continue, if he does not, he can appeal, he says.

With the government initiating reforms in the agriculture sector to make farming more remunerative, it is the right time to tax agriculture income. Farmers will now be allowed to sell at attractive prices without having to sell mandatorily to licensees in Agricultural Produce Market Committees. They will also be able to trade inter-state freely and will get access to a framework for e-trading. Sudhir Kapadia, National Leader, Tax, EY India, says, "If your income is above a certain threshold, say `10 lakh, then the agricultural income should also be taxed? If I am able to digitise (transactions), trace the income, then why can't I tax rich farmers?".

This will also increase the tax base, which remains low, with just 5.5 crore individuals filing returns in assessment year 2018/19.

Recently, while announcing the stimulus package, Finance Minister Nirmala Sitharaman said all refunds up to `5 lakh and those of non-corporates will be released immediately.

Delay in settling refunds has been a long-pending complaint of companies, as for most of them, refunds run into crores. According to tax laws, the moment you file a return, you get an in-principle acceptance and are required to be refunded the money except if there are any calculation errors, past dues, etc. Thereafter, if there is an assessment and demand, the taxpayer has to pay. But as per tax experts, there is a provision that says if granting of refund is prejudicial to the interest of the government, it should not be granted. The Centre often uses this power to deny refunds.

"If the Centre does not have the money, it can issue a certificate to say this person/company is entitled to this much refund. The company can go to the bank and encash the certificate," says Kanabar of Dhruva Advisors. He says whenever the government pays the refund, there is a 6 per cent coupon. "So, let the bank charge an 8 per cent interest against the certificate. Nobody will mind paying an extra 1-2 per cent but at least liquidity will be taken care of."

Also, lots of disputes arise because of the assessment process. While the recommendations of the Akhilesh Ranjan panel to have e-assessments have been implemented, this is just a part of revamping the system. Ranjan says the tax department needs to trust the taxpayer. If there are errors and if the taxpayer wants to file additional income, let him do it without facing any penalty. Hence, processes, including reopening of assessments, need to be changed. This will require a change of mindset among tax officers.

Over the years, a lot of changes have been made in the Income Tax Act to make it non-adversarial. However, new and stricter provisions have also been brought in, showing a trust deficit between the department and taxpayers. Unless this mindset changes, litigations will continue to hurt the system.