Sonali Kulkarni - like her great-grandfather Mahatma Gandhi - is not easily deterred. Kulkarni is President and CEO of Fanuc India, the local unit of Japanese industrial robots maker Fanuc Corp. In May last year, Fanuc India lost two major contracts to supply machines for in-mould labeling on containers. The machines were a tad too slow for the prospective clients. Kulkarni took up the challenge and worked with her team on the machines at Fanuc's Bangalore facilities. After a few changes the machines managed to complete the process in six seconds, enough to meet the clients' needs. But she still wasn't satisfied. "We tweaked and tweaked again and did that in 4.2 seconds."

That doggedness has come in handy over the years for Kulkarni, one of a handful of women corporate leaders in the male-dominated Indian manufacturing sector. The trait was visible even before she started her career. 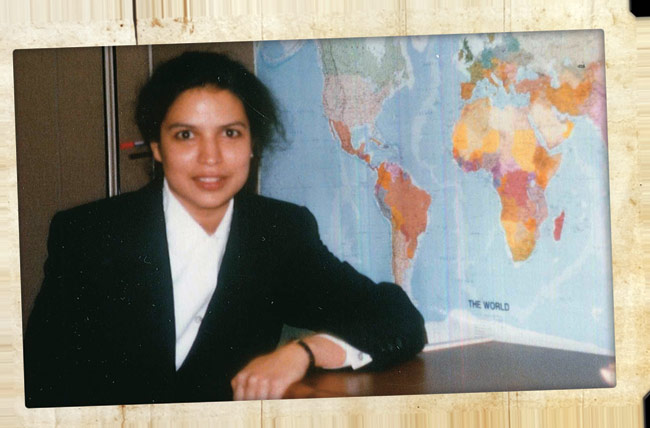 While studying chartered accountancy she applied for her first articleship at Ahmedabad audit firm C.C. Chokshi. During the interview she was told that the firm did not have a separate toilet for women, as there were no female workers at the firm then. Still, she joined. Work conditions may have been difficult but she says the glass ceiling never affected her career. In fact, she says she was never paid less than her male counterparts for the same work. "I have worked in three countries - the US, Japan and India. I find the least [of a] glass ceiling here," says Kulkarni, who worked as a financial analyst in the US and as an assistant to Fanuc Corp's chairman in Japan before moving back to India.

Another incident highlights her resourcefulness and technical knowledge. A few years ago she met with the CEO of a company which made transmission systems for one of Japan's largest automotive companies. The executive asked her help to improve the Fanuc machines' cycle time required to finish operations. Kulkarni asked for three days to revert. By the end of it, she had improved the cycle time of the vendor by 12 per cent.

Kulkarni took charge of Fanuc India in 2006. The company's revenue has doubled since then, she says, without disclosing the numbers. Fanuc's robots are used on assembly lines, paint shops, and in mining. TVS Motor's Jupiter motorcycle, for instance, is completely painted by Fanuc robots. Hero bikes, Maruti Suzuki cars and even Apple iPhones and iPads are assembled by these robots. Fanuc also makes computer numerical control, or CNC, machines where a pre-loaded software program controls the manufacturing process. All machines are made in Japan and the local unit sells and maintains these machines in India. "The synergy we get from one plant is not worth losing by opening plants in other parts of the world," says Kulkarni.

Fanuc has 80 per cent share of the market for industrial robots in India, where it competes with companies such as the local unit of German robotics group KUKA. But it is not easy to maintain the leadership position, she says, adding that competitors often undercut prices to gain market share. Currency movements also affect the company, as it imports machines from Japan. Kulkarni says she faced a tough situation in 2008 when the yen surged against the rupee.

Overall, the Japanese currency had risen 105 per cent against the Indian unit since 1999, when Fanuc had last raised prices. During this period, the cost of importing the finished products rose significantly and put pressure on margins. "We could not have absorbed that cost. We are a low-margin business," says Kulkarni. She started revising the rates. The customers did not like the move, and it affected Fanuc's market share. 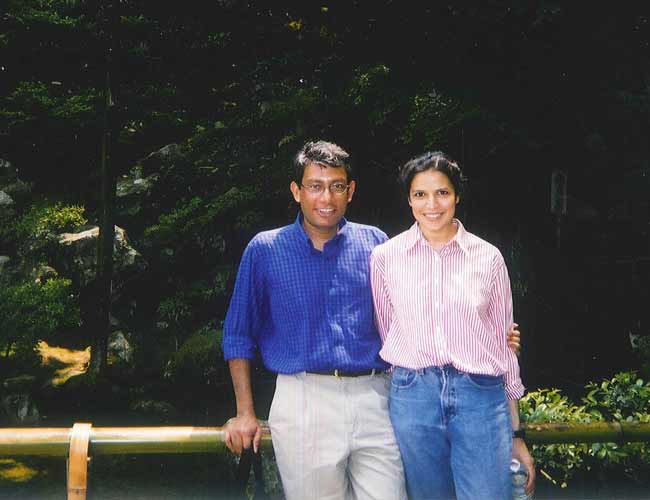 Over the past couple of years, Kulkarni has taken several initiatives to maintain Fanuc's market share. In early 2013, she made a proposal to the head office in Japan that the company should create scaled-down versions of robots and CNC machines and price them appropriately.

Before submitting the proposal she had set up a team at Fanuc India to map the company's entire consumer base to find out which features were not used in the CNCs and the robots. By October 2013, the company had rolled out new products in the Indian market. Customers were sceptical first, but Kulkarni spent a lot of time helping them understand the new machines. Sales have picked up now. Since April this year, Fanuc has sold over 1,200 of these new products.

Kulkarni is also sharply focused on client servicing. Towards the end of 2012, she found out that some clients were facing a shortage of machine operators who knew English. She solved the problem by loading the CNC machines with Hindi and subsequently with Tamil software. 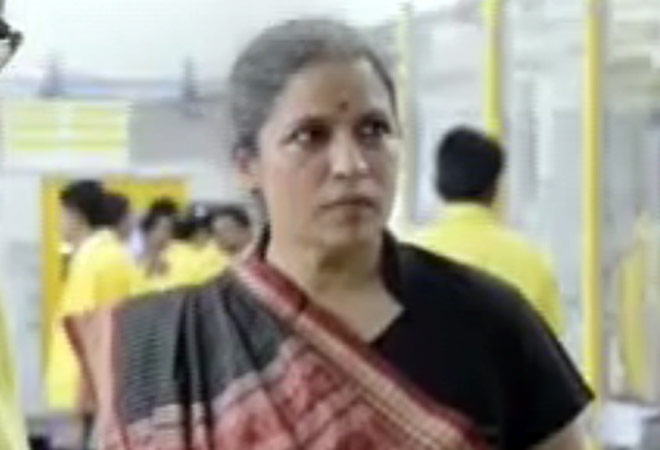 Clients vouch for her. Vikram Kasbekar, Head of Operations at two-wheeler maker Hero MotoCorp, says Kulkarni is very rational and loves to work on new challenges. "Once, we had some problem in operations, and they [Fanuc] tried to work on it even though it wasn't an equipment problem. It didn't work out but even proactively coming forward shows the positive outlook of that person," he adds.

Shrinivas Shirgurkar, Managing Director at Ace Designers, which is Fanuc's biggest customer, says Kulkarni is very enterprising. "Many times we have urgent requirements of systems that we have not pre-ordered, but she would get that done. She is also able to connect with the headquarters to get the correct pricing for us. India is a low-cost country, and price plays an important role," he says.

What is she like in her personal life? Kulkarni is married to former Microsoft India chairman Ravi Venkatesan. While she drives a Maruti Kizashi luxury sedan - Maruti is one of her biggest customers - her Gandhian lineage obviously has had an impact on her. A zoology graduate, Kulkarni recently saved an injured mynah and has planted a lot of trees at Fanuc's offices. What's her opinion about her great-grandfather? "What I like about him is the unity of thoughts," she says. 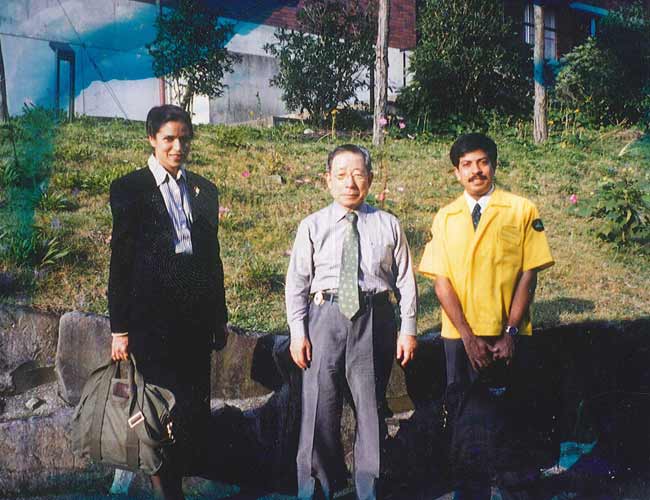