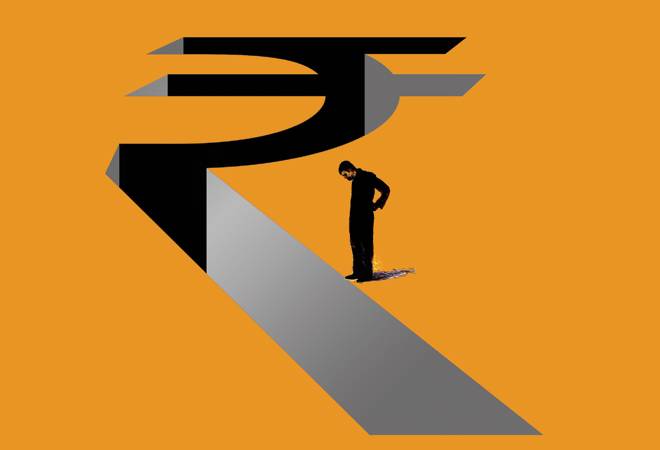 Adecade ago, the Reserve Bank of India (RBI) mooted the idea of new differentiated banking licences to ensure financial inclusion. The idea was junked as policy makers decided against tinkering with the 70s commercial banking model. Today, differentiated banks such as payments banks and small finance banks are revolutionising banking by serving the huge under-banked segments. There is another new idea on the table - special wholesale banks for meeting long-term financing needs of the economy. The Rs 160 lakh crore banking industry does everything from project financing and development financing to commercial banking and that is one of the biggest reasons it is in a mess.

"Our banks are best described as jack of all trades, master of none," says a CEO of a private sector bank. The financial system, which banks dominate, is broken. Gross non-performing assets, or NPAs, have reached over Rs 10 lakh crore, credit off-take is in single digits, over a dozen banks have been classified as potential weak banks, non-banking finance companies, or NBFCs, are facing asset-liability mismatches, liquidity has shrunk, and capital is scarce. A crumbling banking system has huge implications. There is a risk of the contagion spreading to the other parts of the financial services universe such as NBFCs, mutual funds, insurance and capital markets, puncturing retail growth, which is the only engine of the economy that is working today.

So, how can the financial system be fixed? "Policy makers have to experiment with giving more banking licences," says Ranu Vohra, CEO at Avendus Capital. Vohra is probably hinting at allowing more NBFCs to convert themselves into banks and allowing more small finance and wholesale banks. Similarly, full-scale banking licences should be available on tap rather being given once in a decade. Shyam Srinivasan, MD & CEO at Federal Bank, echoes the view and says there are hundreds of small banks globally that are focused on specific geographies or segments.

The government is going for consolidation of public sector banks that control almost two-third banking in terms of deposits and advances. But expert say this will only contain the problem and not address the need for banks to be agile to face competition in the digital world. Today, the top challenge in banking is creation of digital capacity to tap emerging areas such as consumer durables financing, affordable housing, MSMEs and infrastructure, especially ports, airports and roads.

In the NBFCs space, about 15 per cent of the banking system, the loss of confidence is complete. "We have to recognise that NBFCs play an important role in economic development. It is important to rebuild confidence among investors. The whole industry shouldn't be tainted," says Vimal Bhandari, CEO at Kirloskar Capital. While NBFCs' immediate requirement is liquidity window from the RBI, the more central issue is the future of NBFCs themselves. In the past, NBFCs have grown unchecked, and many have became as big as mid-sized banks.

Experts say large players should be encouraged to convert into banks as their huge borrowings have created a systemic risk that is spreading to mutual fund and insurance industries. Some experts say the RBI should start an exercise to clean up balance sheets of NBFCs the way it did with banks. The credit rating mechanism, too, needs an overhaul, as rating agencies have failed to predict most debt defaults in the NBFC sector.

However, the single biggest issue is bad loans. The Insolvency and Bankruptcy code (IBC) needs fine-tuning. Ratings agency CRISIL and Assocham, in a recent report, said, "The government will have to relook at the code based on stakeholder suggestions. And keep the credit lines well oiled." Two months after the Supreme Court struck down the RBI's single-day default rule, the central bank has come out with a revised circular. The lending banks will now have to review a stressed account within 30 days of the default for initiating a resolution plan or going for insolvency and recovery.