Appetite for international collectables is growing among Indian millionaires

It is thought-provoking to analyse how the collecting and spending patterns of Indians are developing diversely based on their conditioning, writes Priyanka Mathew of Sotheby's.

Amrita Sher-Gil's "Self Portrait" from Sotheby's March 2015 auction. The work was estimated to fetch $1.2-1.8 million, but was finally sold for $2.92 million. It was bought by a bidder from the US; an Indian collector was among the top three bidders
Priyanka Mathew 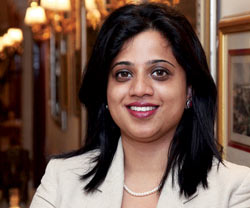 Priyanka Mathew
Indians are fast becoming one of the most successful communities, whether they be from the mainland or the vast diaspora spread breathtakingly across the globe.

In North America, there is a large and vibrant community of non-resident Indians, or NRIs, who have achieved success in nearly every field, be it finance, medicine or entertainment. Numerous top executives at several major companies, such as at Microsoft and Diageo, and most recently Google, are Indians.

Leading international banks, such as Citibank, Deutsche Bank and Morgan Stanley, also have Indians in key positions. The strongest new segment of collectors works in the hedge fund industry, where yearly bonuses in tens of millions of dollars are not unheard of and competing for trophy works in auctions is considered as one way to enjoy prosperity. The other major area for NRIs is Southeast Asia. NRI wealth is spread across Hong Kong, Singapore and Malaysia, in industries as diverse as jewellery and shipping.

The exciting part of this economic dominance is the developing purchasing power of HNIs (high net worth individuals) in the Indian mainland. The growth in the number of people who fall into the category of 'dollar billionaires', as they are called, has been exponential. This class may represent only 0.05 per cent of the total population, but its spending and investment patterns are noteworthy. Mainland HNIs have limited options to deploy capital due to the absence of many investment alternatives that are available to their counterparts in the west, where financial products such as managed futures and real estate investment trusts provide diversification.

One result of this has been the appeal, for these HNIs, of assets such as real estate and gold. However, with the new government in place, optimism about the future has led to a bullish attitude towards equities. It is not unreasonable to conclude that as their capabilities increase, they will search for opportunities beyond these traditional investment options. In such a case, art & high-end collectables will be an area of attention. 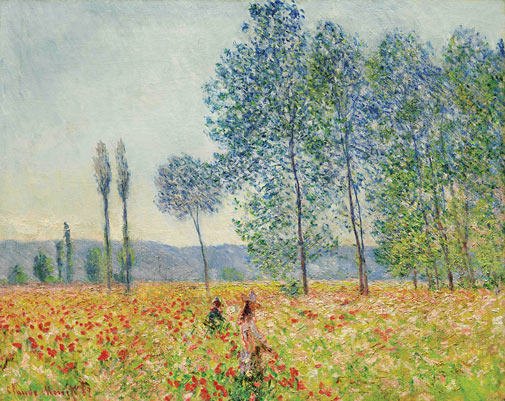 The Monet SOUS LES PEUPLIERS, which was underbid by an Indian client in the Impressionist and Modern Art Evening Sale on November 4, 2014 to the level of 17.5 million US dollar.
It is thought-provoking to analyse how the collecting and spending patterns of Indians are developing diversely based on their conditioning. India's cultural traditions are as old as human civilization and for much of its history the ruling classes have been patrons and supporters of the arts. But with independence, as the country turned into a modern economy, that patronage has been slowly but inexorably replaced by newly-minted wealth from a variety of sources. With international travel, both for work and leisure, on the rise, there is an appetite for luxury experiences that are of global standards. In contrast, Indians who have emigrated abroad and found success seem to be developing a much more receptive mindset towards collecting art. Being away from the country of their origin, yet retaining a keen desire to stay connected to its cultural pulse, they are much more inclined to spend freely on cultural objects. That, coupled with the fact that they work side by side with the western elite, who has a much more entrenched tradition of supporting the arts, makes them eager to take up the role of collectors in the more focused categories of fine arts.

The above factors make the Indian art market a very attractive area for the future. It has a diverse buyer base that is not connected to the fate of one economy. In order to fully understand what that potential might be, it is valuable to study the past to understand what has been restricting growth. Speculative buying between 2006 and 2009 caused the Indian art market to grow very fast. The economic crisis in 2009, coupled with closure of a major gallery supporting the contemporary section of the Indian art market, saw prices in that area fall sharply. By contrast, the market for modern Indian art, produced in the immediate post-war period and after that, held up better through the crisis. Over the last four years, we've seen a correction, followed by a much healthier, measured and sustained growth. Looking at Sotheby's auctions of modern and contemporary art over the last two years, sales increased from $5.4 million (March 2013) to $7.7 million (October 2013) to $10.6 million (March 2014). Prices of top Indian artwork are crossing the $1 million and $2 million marks with relative ease.

We have also noticed the increased appetite for international collectables such as high-end watches, jewellery, impressionist and contemporary paintings and the world's best automobiles. Increasingly, the top bidders in these categories are from countries outside the North Atlantic axis. Recently, a major Indian client came close to securing an important painting by Claude Monet when it underbid up to the $20 million level. These are areas that mainland Indian buyers are getting more curious about.

This March, I experienced the most exhilarating moment of my over decade-long career in the art world when I presided as auctioneer over Amrita Sher-Gil's "Self Portrait", which sold for $2.9 million, a record for an Indian woman artist. There were many things about the sale that were remarkable. It was a special privilege being the first female South Asian auctioneer at Sotheby's to achieve a world auction record for the greatest female Indian painter. The bidding was spirited, but something significant happened at the end as it grew tense and inched its way towards the record price that it achieved. During the increments of the final million, the work was chased by three bidders, one from mainland India, one from the European continent and one (the winning bidder) from the United States. This reveals the global breath of the Indian collecting muscle.

TOP DEALS IN SOTHEBY AUCTIONS IN THE 2015 FIRST HALF 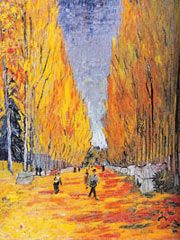 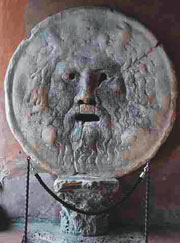