The Budget sets the ball rolling on key agenda of the Modi 2.0 government 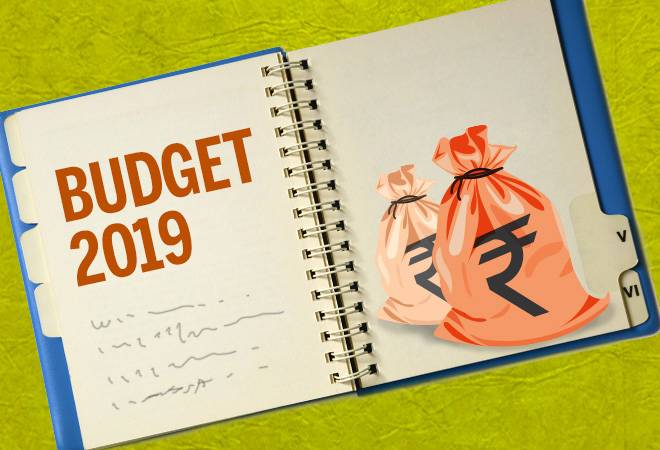 The first Budget of the newly formed government sets the path and pace for the future. The vision is to build infrastructure, digitalise India, achieve environment-friendly growth, provide healthcare, become self-sufficient and continue on the path of "Make-in-India". The tax proposals have been framed to provide impetus to the above aspirations.

Saving the angels: "Angel tax" has been an issue for the start-ups. The Budget proposes to dispense with audit of such transactions upon furnishing of certain declarations. To ensure targeted scrutiny, future enquiries are now mandated to require a second-level approval. Further, investments from Category-II AIFs have been granted immunity from the rigours of angel taxation. A pass-through of losses for AIF investors is also a welcome move for this industry. Though the increase of surcharge rates to individuals would adversely impact Category-III AIFs and is likely to be a show stopper.

Lighter tax bills: The concessional tax rate (25 per cent) has been extended to companies clocking turnover up to Rs 400 crore, up from Rs 250 crore earlier, paving the way for more profits in hands of these companies, hopefully to be redeployed for growth. While extending this to all corporates would have given a boost to the flagging corporate earnings, and while this government itself had committed to it, hopefully one will see this when measures around transparency result in buoyancy of tax revenues, especially on the indirect tax front.

Going global: In order to place India on the map of global financial industry, units in IFSC have been given a tax holiday for 10 consecutive years out of the initial 15 years. Such units are exempted from tax on dividend distribution, which means investors will not have to pay income tax on profits earned, except for the book profit tax.

Time to charge: As part of an eco-friendly move, customs duty has been exempted for certain parts of e-vehicles. On the buyer side, individual taxpayers have been provided an additional deduction of Rs 1.5 lakh for interest on loans taken for buying e-vehicles. Hence, both demand and supply side of the industry has been incentivised.

Go cashless: Withholding tax at the rate of 2 per cent has been imposed on annual withdrawals in excess of Rs 1 crore. Further, business establishments with turnover in excess of Rs 50 crore are mandated to offer low-cost digital payment modes. The Budget also proposes to recognise certain e-payments as an alternative to banking channels under the income-tax law. On a related note, the reach of the Black Money (Undisclosed Foreign Income and Assets) and Imposition of Tax Act, 2015 has been retrospectively enlarged to cover NRIs, too.

Transparency: Transparency is an intended core outcome of going digital. Measures such as quoting of Aadhaar in place of PAN are progressive steps in that direction. Furtherance of faceless assessment through electronic means and allocation of scrutiny cases on random basis to reduce direct interactions and avoid undesirable practices are welcome steps. Also, provisions have been introduced under the Customs Act to enhance penalty and prosecution for fraudulent activities. Further, misuse of duty-free scrips and drawback facility involving more than Rs 50 lakh will be a cognisable and non-bailable offence.

Looking ahead: While the proposals are targeted towards the core vision of the government, the much talked about inheritance tax has not been imposed. The same has been compensated by way of enhancement of surcharge for individuals earning high incomes. Tax developments one can expect going forward include the Direct Taxes Code and PE attribution rules.