The founder of a leading Indian retail company interviewed two candidates for CEO's role at one of his retail verticals. The first interview took more than an hour but the second lasted just 10 minutes. The bigger surprise for the CEO search company - the founder decided to send an offer letter to the second candidate. Later, he told the search firm what triggered his decision.

When he met the second contender, he was convinced within the first five minutes that the person was passionate, had a crystal clear vision about how to take the business to the next level and came across as a risk-taker. The first candidate had a more distinguished background, but the founder preferred the second. 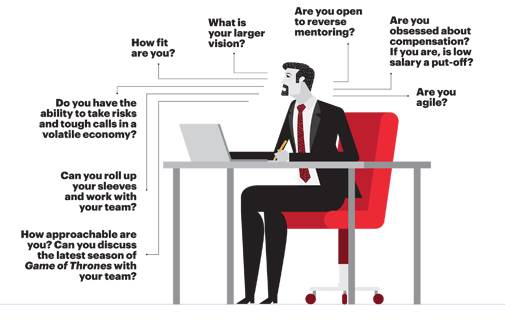 In today's uncertain times, CEO hiring is no longer short and intuitive. The said founder might have been lucky to find the right fit in 10 minutes, but the hiring process for the top job is becoming increasingly complex, says K. Sudarshan, Asia Managing Partner at London-headquartered executive search firm EMA Partners. Gone are the days when a person's professional track record over the years could have landed her the next big role. Instead, CEO candidates now run into notoriously tricky questions aimed at selecting well-rounded persons and measuring up their skills. Of course, no two situations are the same, but the questions might be similar. Consider this: You have scaled up a fledgling start-up to a sizeable business, and that is precisely why I am talking to you; can you accelerate my already established business to the next level of growth? Or, can you come in and grow my company at the speed of change? India Inc. not only wants its CEOs to drive top and bottom line growth but also articulate the future of the organisation.

An ideal CEO should be a charismatic leader but not necessarily an icon. Think of this hot-button question: The past few years have been trying for your current business, but you emerged successful. Tell me what you thought and told yourself, what you did. If the candidate frequently uses the word 'I', she could be a put-off as she may come across as a person too full of herself and not a team player. Leaders today are not meant to be autocratic or control freaks. "The days of (overcontrolling) management do not exist any more. I am sitting with five people, and all five of us are equals. What matters most is what I can get from each of you and what all of you can get from me. Hyper-collaboration is the call of the hour," says Dipali Naidu, Head of Consulting at Mumbai-based talent management and leadership training firm DDI India.

Although companies are willing to pay astronomical sums to CEOs, they are also extra careful about the CEO's relevance in the current situation. Is the person coming on board just because the compensation is good or will she have a larger vision and also look after the company's priorities? "A candidate who puts too much stress only on salary and perks may not make the cut," explains Sudarshan. Then there are other questions never faced by CEO candidates before. Are you aware of current trends? Are you flexible enough to build relationship with people at different levels? Are you capable of holding conversations with colleagues barely out of college with as much ease as you do with board members aged 50 or more? Are you social media savvy?

Easy interaction is a key criterion nowadays as CEOs must work with millennials who demand to be treated as equals and do not believe in hierarchy. They may look up to their leaders but do not like to be micromanaged. Gen Y and Gen Z believe they have the ability to come up with game-changing ideas much like the CEOs do and expect company heads to listen to those ideas. So, how do you break the ice when interacting with younger colleagues? Even if you are on the wrong side of 40, will you be able to discuss Game of Thrones Season 8 with twentysomethings? After all, you are going to lead an organisation where 70 per cent of the employees are below the age of 35 and obsessed with fitness and looks. So, how fit are you? "A great track record is still important, but companies are stressing a lot on soft skills when looking for potential CEO candidates," says Paul Dupuis, CEO of HR services company Randstad. 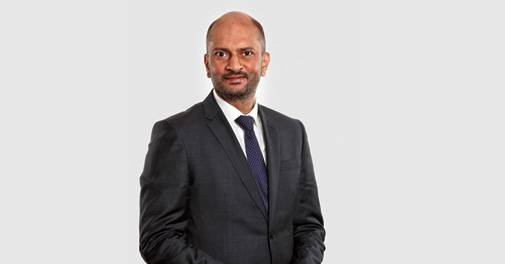 Unilever's global COO Nitin Paranjpe's favourite anecdote provides an interesting insight. On his flight to Dhaka (he was CEO of Hindustan Unilever, or HUL, at the time), a young management trainee struck up a conversation and quizzed him on the company's strategies which she believed were not the best. The fresh thinking of the trainee compelled him to make it a practice to have lunch with his management trainees at least twice a month as he realised there is much to learn from the new generation which has just joined the workforce.

Besides managing a diversified workforce comprising the young and the not-so-young, the CEO needs to take care of his stakeholders and customers. Even the smallest mistake here could snowball into a huge crisis, especially due to the omnipresent social media. Is the CEO capable of managing stressful situations? S.V. Nathan, Partner and Chief Talent Officer at Deloitte India, says that a CEO needs to be a bahubali (strongman) in this era. "A CEO has to manage several stakeholders. He has to be sensitive to all kinds of situations. So, you need someone who is super good at handling these things."

Dupuis of Randstad has an E5 mantra for an ideal CEO - she should be able to envision, express, excite, enable and execute. The ideal CEO, according to him, is the one who not only envisions a bold, out-of-the-box idea but also enables the team to execute it. When Sanjiv Mehta took over the reins of HUL in 2014, the company was in a phase of slow growth and rattled by competition from upstarts such as Patanjali. Contrary to HUL's way of painting the entire country with a single brush, Mehta came up with a new pathway for 'winning in many Indias' - region-focussed strategies such as creating a special blend of Bru coffee, especially for Karnataka, as coffee is brewed differently in the southern state. HUL's regional play, masterminded by Mehta, worked well in bringing the company back to the growth path. "Most leaders of the past are great visionaries but not the best at executing. Future leaders need to be great enablers as well," says Dupuis.

According to Sudarshan of EMA Partners, promoter-led Indian companies are also looking to hire professional CEOs who will drive the business independently. Consequently, the first and foremost question is whether they can make big-ticket business decisions. "Earlier, promoters used to make those decisions and CEOs focussed largely on execution. But now we see more promoters stepping back and bringing in professional managers."

Most companies also focus on disruptive strategies and diversity so that they have an edge over their competition. But disruption may not be limited to out-of-the-box thinking. Companies are open to hiring leaders and key members who come from outside their respective industry segments so that fresh ideas will flow in. Again, diversity is not restricted to gender issues but includes the capability of a leader to hire across ethnicities and embrace the diversity of thoughts. "How does a CEO embrace diversity? Is it merely lip service or do you believe it will bring value? Are you a CEO who wants to hire from the telecom sector alone because you are working in a telco? If one is looking at disrupting the industry and creating a new norm, she should embrace diversity in totality," says Naidu of DDI.

For instance, Aditya Ghosh, currently working as the CEO (South Asia) at Oyo, had earlier headed IndiGo even though he had no prior experience of working with the airline industry. But it never came in the way of his stupendous success in building one of the most profitable companies. "He had the skills to build a great consumer brand, and that came in handy. His lack of experience in that segment did not matter much," says Dupuis as he underlines the importance of hiring a CEO who brings in disruptive thinking. Interestingly, Ghosh had redefined the concept of a low-cost carrier and proved that it could be classy and stylish.

We hear about celebrity CEOs who are turnaround experts and the kind of money they earn, but things are getting tougher at the top. To begin with, no-question-asked privileges (read job security and alluring perks) no longer exist. A CEO may easily lose her job if the business fails to deliver over a period. Perks are shrinking considerably, and a large chunk of CEO compensation happens to be a combination of fixed and variable pay. 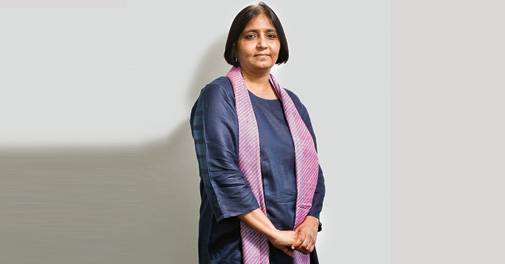 "The variable pay component includes an annual variable or bonus and a long-term variable, which could be ESOPs or a long-term incentive plan or a medium-term plan linked to individual and the company's performance," explains Sonal Agrawal, Managing Partner of Accord India. CEO compensation plans also cover conditions which could lead to possible termination of the contract and details of a golden handshake. "In fact, CEO compensation planning has become so complex that many companies are hiring lawyers to do it," she adds. Considering such parameters and more, many executive search firms rightly observe that getting selected for the hot seat and retaining it are going to be far more challenging going ahead, and CEO hopefuls must up their game.