Strong headwinds are battering states' economies. What measures are they taking to augment revenues?

Relentless Headwinds are battering states' economies, forcing them to take an array of drastic measures to augment their revenues

Relentless Headwinds are battering states' economies, forcing them to take an array of drastic measures to augment their revenues

The unsustainable level of debt on India’s states is the talk of the town again. A recent report where the Reserve Bank of India (RBI) pulled up state governments for their rising debt levels has heated up the debate between the central and state governments on fiscal responsibility. The RBI commented in its report: “The fiscal condition among states in India is showing warning signs of building stress.” Prompted by the recent crisis that had engulfed the Sri Lankan economy, the RBI’s assessment found that, “For the five most indebted states, the debt is no longer sustainable, as the debt growth has outpaced their gross state domestic product (GSDP) growth in the last five years.”

Based on the debt-to-GSDP ratio in 2020-21, the report named Punjab, Rajasthan, Kerala, West Bengal, Bihar, Andhra Pradesh, Jharkhand, Madhya Pradesh, Uttar Pradesh and Haryana as the states with the highest debt burdens.

What are the reasons? For one thing, these 10 states account for around half of the total expenditure by all state governments. Then, as Anuj Sethi, Senior Director of CRISIL Ratings, explains, the rise in the debt levels “in the last couple of years is mainly due to subdued revenues (in FY21), coupled with sticky and elevated revenue expenditure, and the need for capital outlays”. The report also identifies the gross fiscal deficit (GFD)-to-GSDP ratios of these 10 states in FY22 as being equal to or more than the 3 per cent ceiling set by the fiscal responsibility legislation (FRL). On top of that, eight of these 10 states had interest payment-to-revenue receipts ratio—a measure of their debt servicing burden—of more than 10 per cent during the period. One exception was Rajasthan. “It was 5.86 per cent of GSDP in FY21,” the state’s Chief Minister and Finance Minister, Ashok Gehlot, tells Business Today. “With the efficient financial management of the state government, it is expected to be around 4 per cent, as per the monthly accounts of FY22. Whereas, as per the revised estimates of FY22, it is expected to be 5.18 per cent.”

Delving into more detail, the RBI report highlights a number of headwinds for states, in addition to macroeconomic shocks such as the impact of the Russia-Ukraine war, synchronised monetary tightening by central banks around the world, etc. The most immediate headwinds are the states’ declining owntax revenue, increasing expenditure on subsidies, re-launch of old pension schemes, increased frequency of natural disasters, realisation of government guarantees extended to state-owned enterprises, and rising pending dues of loss-making power distribution companies.

It’s more than just debt, though. The contingent liabilities of states—the contractual obligation of the government to pay in the event of a default by the borrower— have been rising in recent years. Ac - cording to a CRISIL Ratings report, off-balance-sheet borrowings of states are estimated to have reached a decadal high of Rs 7.9 lakh crore in FY22. That marks a rise of around 100 basis points from FY20, reveals the CRISIL report which studied the finances of 11 states that account for around 75 per cent of the aggregate GSDP of all the states.

Former RBI Governor D. Sub - barao believes the market perceives the entire debt—whether it is on budget or off budget, with guarantee or without guarantee—as the government’s liability. “By getting around definitional changes and putting escape clauses in there, we’re not going to get around the problem of debt. Besides, as long as the default liability falls on the government, it needs to be counted as the liability of the government. And we need to revise the Fiscal Responsibility and Budget Management (FRBM) Act to put a limit on fiscal deficit, including the debt from off budget borrowings,” he says.

The rise in the off-balance-sheet borrowings to well above the 2-3 per cent level seen for the past decade is because of the states’ constrained revenue growth brought on by the pandemic-induced slowdown and increasing expenditure.

In that context, many states are shaping policies to generate more revenues. “Additional resource mobilisation is being done by the state government to increase the state’s income,” says Gehlot. “Besides this, necessary action is being taken to rationalise expenditures, even as the fiscal deficit has reduced by Rs 11,000 crore compared to last year, as per the monthly accounts of 2021-22.” The state is trying to boost its investments and revenues through the Rajasthan Investment Promotion Scheme. In a recently concluded summit in Jaipur, the government signed 4,192 MoUs and Letters of Intent (LoIs) involving investment commitment worth Rs 10.44 lakh crore. Also, in a bid to reduce financial debt and attract investment, Rajasthan launched its first MSME Policy, which envisages setting up 20,000 new MSME units with a cumulative investment of Rs 10,000 crore and employment generation for 100,000 people, a government official told BT. 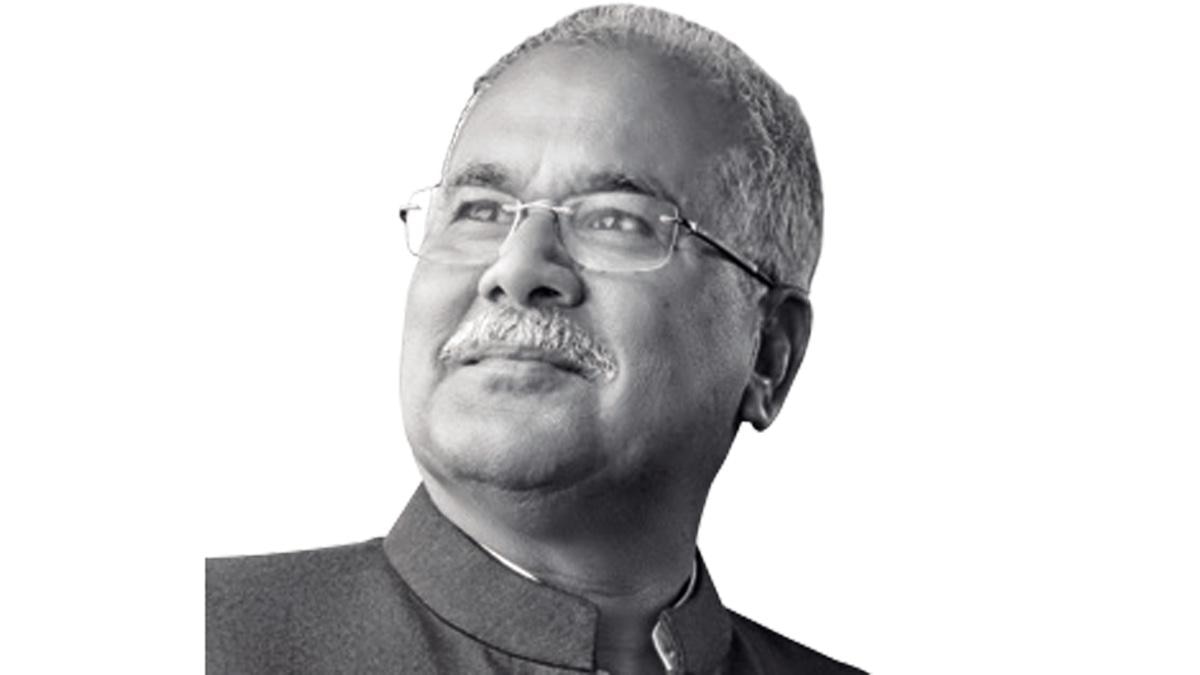 Meanwhile, Chhattisgarh has received investments worth Rs 84,000 crore in 1,950 industrial units in the past three and a half years under its new industrial policy. The state’s Chief Minister and Finance Minister Bhupesh Baghel tells BT that the government has introduced 21 amendments in the policy: “We have offered entrepreneurs special incentive packages, subsidies and a separate space to MSMEs. We have included a start-up package to inject new technology into industries and create more jobs. The state government is providing large-, mega-, and ultra-mega industries with full exemption in electricity duty on setting up industrial units in locations of any category. The state government has also reduced the land transfer fee and provided a single-window clearance facility.”

Chhattisgarh has also come up with its State Hydroelectric Project Establishment Policy 2022 to encourage investment for setting up pump storage-based hydro power projects. The state is also actively working on asset monetisation— this August, it invited bids for 24 state-owned motels and resorts that will be leased out for 30 years to private investors.

Haryana, another outlier state, has also taken steps to increase revenue. For instance, it recently unveiled an EV policy that intends to generate revenues and jobs. “This policy will make EVs affordable, and our coordinated efforts will make Haryana a global hub of manufacturing of EVs, major components of EVs and batteries,” says Haryana’s Deputy Chief Minister Dushyant Chautala. “We hope to accrue around Rs 1,110 crore every year as an outcome of the EV industry’s growth in Haryana.”

Meanwhile, Kerala FM Balagopal says the state is planning a lot of new initiatives. “We are focussing more on higher education research, new institutions… we are making new products in the tourism sector like caravan tourism and farm tourism,” he says. Plus, this September, Kerala put out a draft industrial policy with focus on upgrading skills of youth for future jobs, and promoting industries and technologies of the fourth industrial revolution.

To steady Rajasthan’s finances, Gehlot says the scheduled end date of GST compensation should be extended to 2027. “Revenue deficit grant should be continued for the next three years till FY25. And based on the actual calculation of revenue deficit, it should be made available in the coming year,” he says. State governments have also pitched for bringing additional excise duty, cess and surcharges— currently not part of the divisible tax pool—to be included in the pool.