As millions of Indians have been working from home for well over four months, the big challenge is to ensure robust broadband connectivity at all times. Considering that broadband traffic has shifted from business districts in cities to residential areas, providing high-speed connectivity is definitely a challenge. Addressing a virtual roundtable organised by Business Today on 'Leapfrogging Digital Infrastructure', K Ramchand, Member (Technology), Department of Telecommunications (DoT) stated that work is on to ensure improved broadband connectivity across the country.

To cater to that, DoT is coming up with multiple policies. That includes a new spectrum policy, a new work-from-home (WFH) policy and encouraging internet service providers (ISPs) and telecom service providers to install millions of miniature Wi-Fi hotspots across the country. 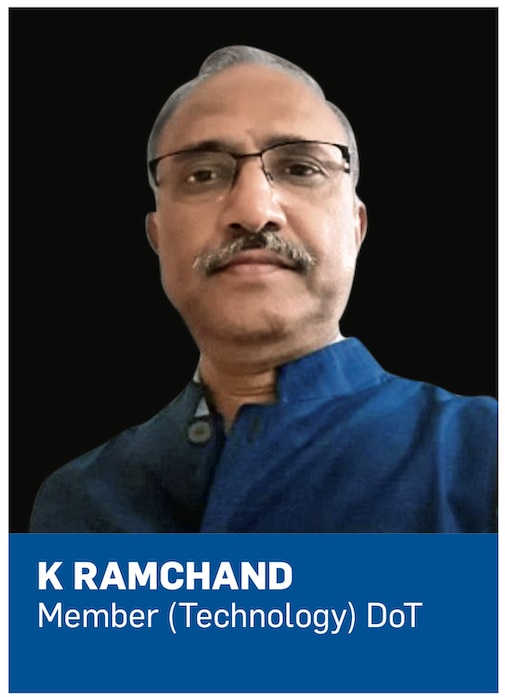 Ramchand said DoT is working to ensure that telecom subscribers can move across hotspots irrespective of the service provider. He said, "While some policies are being drafted, others are at the approval stage." On the spectrum policy, the DoT official stated that the 15-20 page policy document can be summarised in just one sentence. On investment by telecom operators, Akhil Gupta, Chairman of the Board, Bharti Infratel pointed out that while telecom operators have invested huge amounts, it has not gone into infrastructure because spectrum has eaten all that up. Responding to a query on public investment by Anand Agarwal, Group CEO, STL, Ramchand pointed out that much of the government investment today is in rural areas and in areas that are still uncovered. 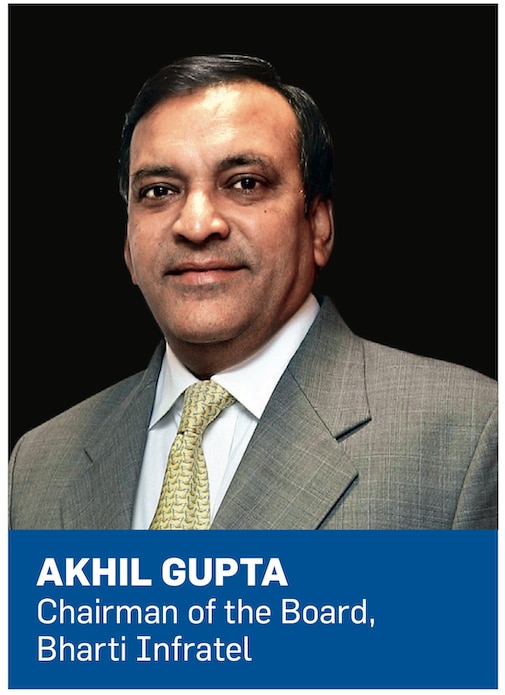 On the proposed WFH policy, the DoT official said that there are requests now to work from anywhere. In this regard, DoT is looking to ensure that people can work from anywhere so long as there is adequate geo-fencing. However, the limits for WFH would be restricted to within the country and ensure that it complies with the needs of the Ministry of Home Affairs. The DoT is also looking to delicence additional bands for providing Wi-Fi services. On the debate between the Telecom Regulatory Authority of India (TRAI) and DoT on registration versus licence, he pointed out that people should not be afraid of a licence. "Its not Licence Raj anymore. In fact, licensing has become much easier. The unified licence is now online." 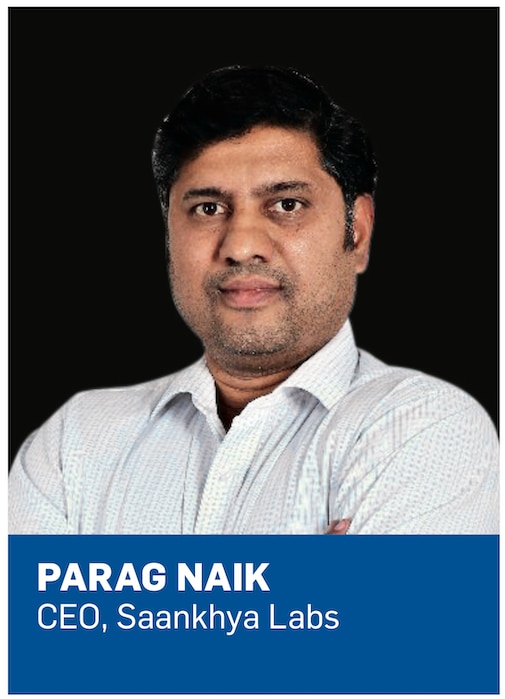 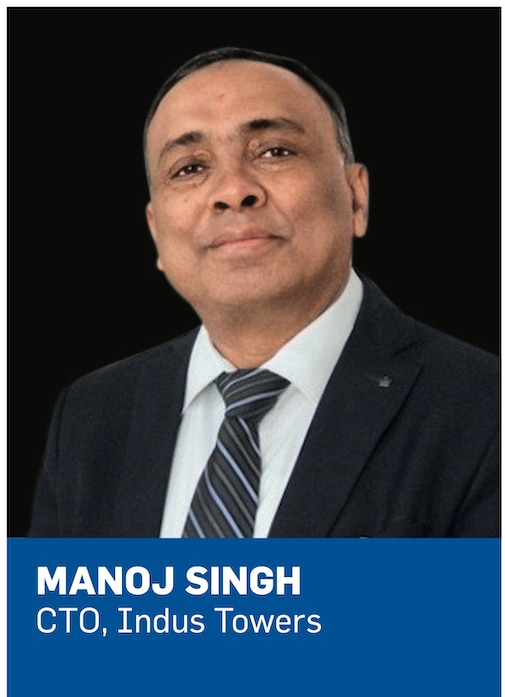 Currently, infrastructure providers like Bharti Infratel and Indus Towers are not allowed to install active infrastructure such as antennas, radio access networks (RAN), Node B, and transmission systems. Manoj Singh, CTO, Indus Towers says, "The moment we say provide infrastructure as a licence, it is micromanagement of licensing. I would request DoT to ensure that only end-service provider should take a licence." Responding to a question by Parag Naik, CEO, Saankhya Labs on ensuring that a critical portion of digital infrastructure is indigenous, the DoT official said the government is working on giving priority to Class I suppliers. DoT is working on what all telecom products can be included in this.

Ramchand also pointed out that depending upon the feedback from industry, regulations can be modified to improve the ease of doing business. The virtual roundtable was sponsored by STL.