Stepping out from the slowdown, India's most powerful women exude self-assurance at the BT event to honour them. As the sky darkened this November 13, black Mercs and silver SUVs silently pulled in at Mumbai's ITC Grand Central. Heads turned as one powerful woman after another alighted at the foyer and was quickly ushered into the hall. Flashbulbs blinded the view as the gaze wandered from one influential face to another at BT's seventh annual bash to celebrate India's 30 Most Powerful Women in Business. And suddenly, the crowd parted as Indra Nooyi, Chairman & CEO, PepsiCo, in a sharp red jacket, strode in. The Most Powerful Woman in the World had come to honour the 30 women achievers identified by BT. She captivated the audience with the substance of her speech and the force of her convictions. "Plato once said that 'what is honoured in a country is cultivated there'.By honouring strong, bright and determined women in India's workforce, BT is helping to cultivate one of its greatest resources," she said. The winning smile: Kochhar and Nooyi

Kicking off the evening, Aroon Purie, Editor-in-Chief of the India Today Group (of which BT is a part), said: "Women are extraordinary. They combine ambition with pragmatism. Women in senior roles improve corporate governance, and encourage the right kind of change." On a lighter note, he added: "The belief is that if Lehman Brothers were Lehman Sisters, then the markets would have grown rather than crashed." Perfect audience, perfect pitch-the superlative achievers turned out to be scintillating speakers as well. 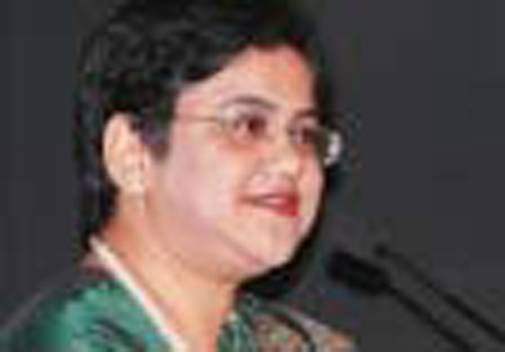 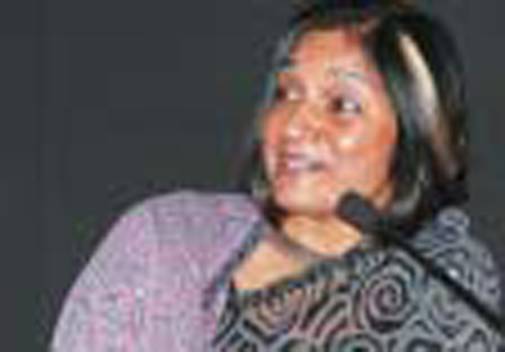 “Don’t allow any man to tell you that you are too emotional” says Sangeeta Talwar Executive Director, Tata Tea

Conversation swilled as the winners weaved through the adulatory crowd. No one seemed in a hurry to leave. But, of course, don't take our word for it. Check out the sampling of voices and images from the electric evening in the following pages. 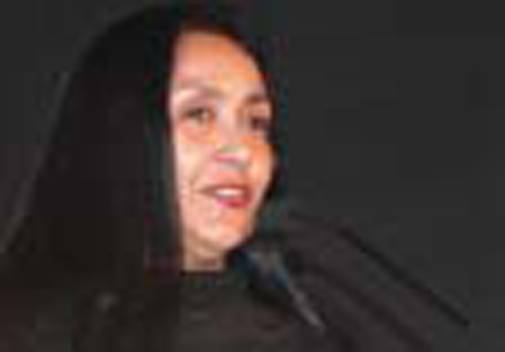 Thank you, Aroon, and thank you so much for inviting me here this evening. I want to talk about how we can build the future of this great nation. There is so much to commend this nation for and yet, I am afraid, so much still to do. When I think about my own life, I know it can be done. It is such a source of frustration- indeed, anguish-that women are not getting the opportunities: in the workplace, in political life, in education, in healthcare and in society more broadly. India is missing out on the potential of great women. All these budding ambassadors will not be appointed. All those political reformers will never come through. All those enterprising businesswomen will fall by the wayside. Just think of the economic benefits we are missing out on. The UN has estimated that if India's female labour force participation was equal to the United States, its GDP would increase by $19 billion annually. Think of how many millions-families, children- would be lifted out of poverty with this economic boost. Each year of primary school a girl attends increases her future income by 10 to 20 per cent. The return on secondary education is even higher- in the 15 to 25 per cent range. And that doesn't take into account the ripple effect that educated women have in improving their children's lives, their communities and villages. It was a wise man who said if you educate a girl, you educate a nation. I do think that things are changing. 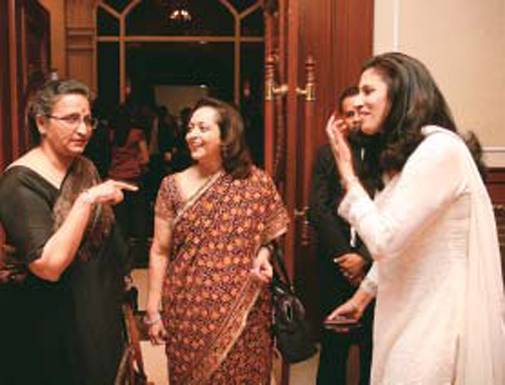 Making a point: Karnad with Piramal and Nair
I do think there are signs that should give us optimism. I see those signs everywhere-and Buddha tells us that a jug fills drop by drop. India's first woman president, Pratibha Patil, used the opening of the Indian Parliament in June to announce that half of the seats in elected village councils and city municipalities will be reserved for women. Radical new laws are being pressed forward to reserve a third of the elected seats in Parliament and in state legislatures for women. This is truly an encouraging start-but there is so much still to do. This is it: Buch with Rekha Purie
And I believe that Indian women themselves-those of us who have been so very lucky to have succeeded economically, socially and politically- can play a vital role. Personally, I have been very lucky that my parents and grandparents shared Gandhi's vision-that women were in every way equal to men. M&A or Q&A: Kidwai with Nooyi

I was sent to school, encouraged to work hard and fulfill my ambitions, and given unconditional support to grasp every opportunity that came my way... And so I feel a very strong personal duty in what I call "reaching down and pulling up"-the notion that successful women can and should help other women to succeed.

It was this notion which founded the Women's Initiative Network in PepsiCo-a programme of mentoring and support which enables more senior women across the company to help less experienced colleagues further their careers. I am phenomenally proud of this network and the solidarity and strength the women of PepsiCo have shown each other through this network. And so, I would like to leave you here this evening with this thought: As successful women in India, how can each of you "reach down and pull up"? What levers, networks, spheres of influence can each of you use to help those women less fortunate than yourselves? Think about educational opportunities, access to healthcare and micro-credit-a holy trinity of support to help an ambitious girl become a successful woman: To educate herself, help her family, and become financially independent. And finally-each of you have achieved so much in the world of business, industry and politics, where men still fill most of the positions of decision making and power. Can you bring your influence to bear on your male colleagues and networks? Because it will only be with the partnership of men, who remain the political and economic backbone of India, that we can bring about the political reform and changes in social and economic norms that will really level the playing field for those women who are coming up behind us. All of you in this room, leading by example, can carry this message. As Gandhi said, be the change you want to see in the world. And I hope, in leading by example, and by reaching down and pulling up, your success will inspire others to follow suit and achieve their own ambitions: For the benefit not only of their children and families, but of their wider communities, and the Indian economy and society as a whole. Thousands of candles can be lit from a single candle.