Winners of the 'Coolest Start-Ups' with R.V. Deshpande, Minister for Large and Medium Industries and Infrastructure Development, Govt of Karnataka
Team BT

On a balmy evening in Bengaluru, the special issue of Business Today's 'India's Coolest Start-Ups' was unveiled. BT has been identifying the best start-ups in the country since 2007. The winners were recognised, honoured and awarded. While BT has been writing and recognising the country's best start-ups for more than a decade - even before starting up became cool - this was the first time that the winners were given awards at a glittering event, which was sponsored by VIT. 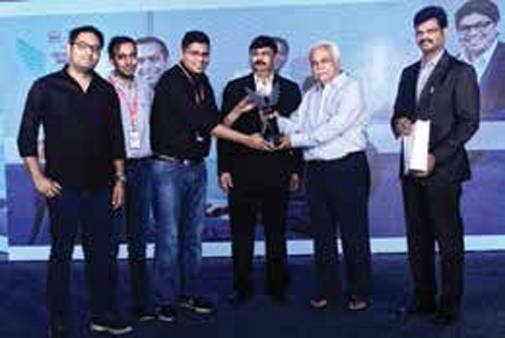 Bengaluru, the start-up and IT capital of the country, was an apt location to award these champions, picked by an esteemed jury. More so as six of the 12 winners, are based in the city. The Chief Guest for the evening was R.V. Deshpande, Minister for Large and Medium Industries and Infrastructure Development, Government of Karnataka. The guest of honour was Ananth Narayanan, CEO of Myntra and Jabong, who spoke to the start-up founders and CXO's present at the event on 'Challenges and opportunities in scaling a new-age business'. Start-ups were all ears to learn about scaling businesses. 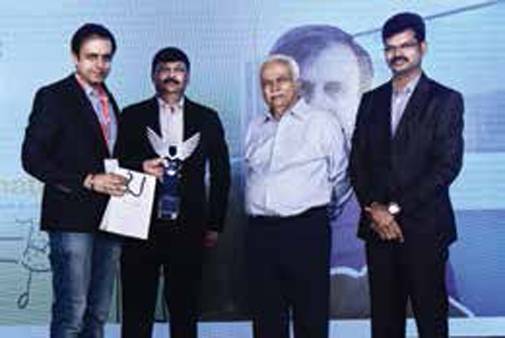 Deshpande talked about the efforts made by his government, including setting up 'KITVEN', one of the earliest government-backed funds to invest in start-ups as early as 1996. Deshpande, who is the longest-serving industries minister of Karnataka, also spoke on policies, which have enabled Bengaluru to become the Silicon Valley of India. 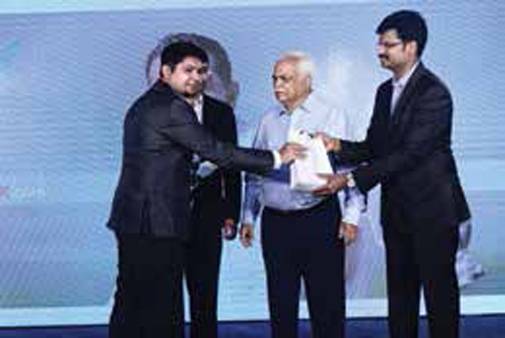 The awards function was preceded by a panel discussion on whether Indian start-ups were merely copycats of international ones. After all, there is a perception that while the real ideas originate from outside the country, there are many who quickly replicate them in the country. It was an animated discussion that was effectively moderated by Meena Ganesh, CEO and MD of Portea Medical. Other panelists included Prayank Swaroop, Principal, Accel; Phanindra Sama, co-founder, redBus; Samar Singla, CEO, Jugnoo, and Gaurav Kushwaha, CEO, Bluestone. Singla was one of the winners this time round. 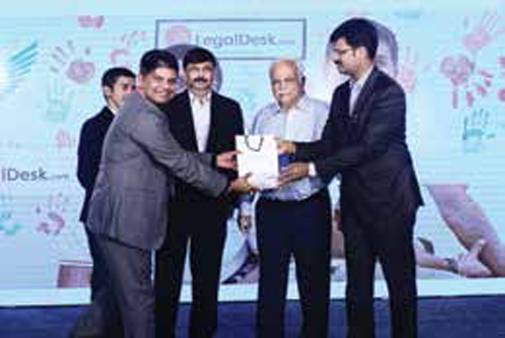 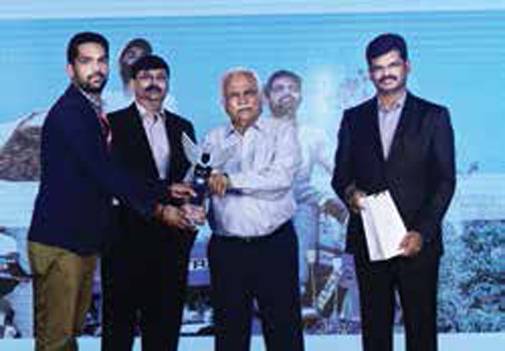 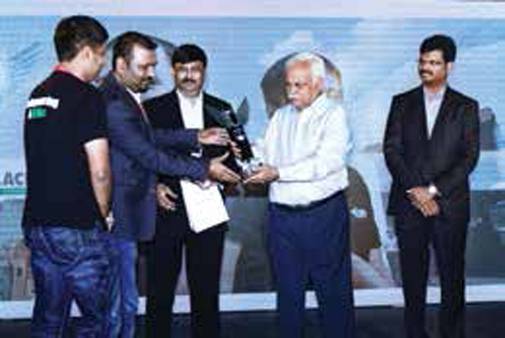