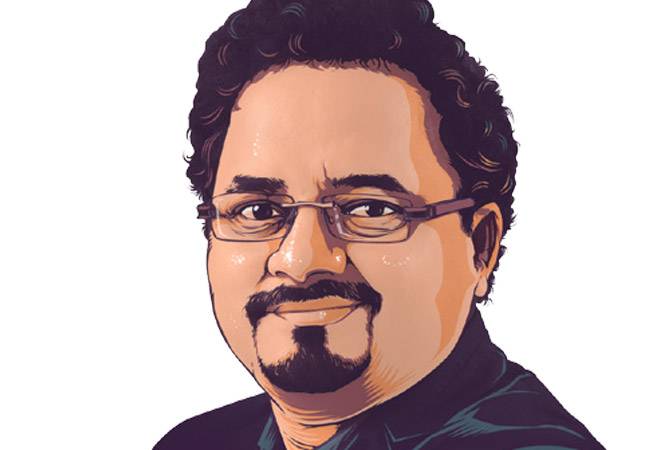 India is a diverse country, and this is true for MBA education as well. With about 5,000 MBA/PGDM programmes across the country, the gap in quality of education between the top institutes and those at the bottom is increasing.

Top institutes (such as the old IIMs and ISB) have consistently done well on reputed global and Indian rankings, and the competition to get that coveted seat in such institutes is increasing. But the institutes at the bottom are not even able to fill up their seats (some could fill up less than 10 per cent of the seats approved by the regulator). Many of the institutes have either shut down or applied for closure.

As per the All India Council for Technical Education (AICTE), more than 50 per cent of the students in the approved colleges could not get campus placements. A 2016 survey by ASSOCHAM revealed that "only 7 per cent of MBA graduates from Indian business schools, excluding those from the top 20 B-schools, get a job straight after completing their course". The scenario has not changed since then.

While an MBA degree was almost a sure shot for a successful career in the 1990s and early 2000s after economic liberalisation, the situation has become worse. It is a harsh reality that even after spending two crucial years of their life and investing several lakhs as course fees, most of the successful students do not get matching salaries. In fact, with more than two lakh management graduates being churned out by this education system every year, the situation would become irreversible if some concrete steps are not taken by the government.

It is widely accepted that MBA degrees or PGDMs have no value of their own. It is the name of the degree/diploma-awarding institute that matters. While many factors have contributed to the dilution of management education in India, one critical aspect still lacks attention.

Currently, there is no standardisation of PG management courses - be it admission, curriculum or evaluation. Al there is a Model Curriculum for Management Programme prescribed by the AICTE, it is merely suggestive. Most of the institutes autonomously decide admission processes while evaluation criteria, often look weak and shaky - highly influenced by commercial goals of filling up all the seats. Nearly all students get PGDMs whether they have learnt the management concepts or not, as both examination and evaluation processes are practically controlled at the institute level in most cases.

In such a scenario, outcome-based quality control could be a good solution. The government could play a critical role in the evaluation and awarding of degree/diploma through a standardised, national-level qualifying examination. Under this approach, there have to be standards for PG management education and examination (it could be on the lines of the National Board of Examinations).

For the innovative and progressive institutes to be aptly rewarded, the entire system may have dual examinations - one on the mandatory courses by a national board and another on the electives by the institute. A minimum score on the mandatory courses will be required to get a diploma. Scoring on the separate examination held by the institute may serve as the additional achievement of a candidate.

This system will instil a serious approach towards management education among the students as well as the institutes. By such standardisation, at least one can be sure of a minimum quality of the successful students as they go through a graded marking system. It will also bring back the much-needed confidence in management education system and greatly serve corporates, businesses and institutes.

A Case For A Relook