To cater to the business needs of the new-age manager, B-schools are busy experimenting with a mix of offerings other than just adding electives 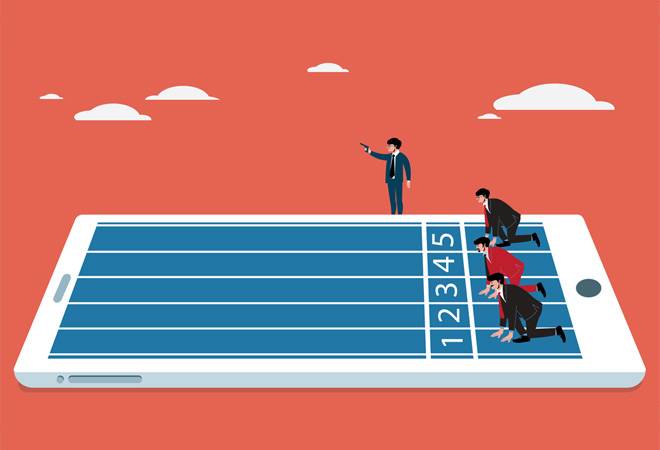 The new-age business leaders expect a lot more from a business school than learning how to diagnose and solve business problems. For they know that the key to building sustainable and valuable companies in the 21st century is understanding the new and evolving technologies. For this, B-schools, especially the leading ones, are working on offerings that go beyond the traditional route of adding more elective courses.

While some are coming up with niche programmes that meet today's needs, others are following a newer suite of case studies and bringing faculty learning from industry consulting engagements into the classroom. A typical business school curriculum has core subjects such as finance, marketing and strategy, and electives that are added, changed or deleted based on demand.

"The core courses are fundamental and have long-term value. It is electives that prepare students keeping in view the changing environment," says IIM Bangalore (IIM-B) Director G. Raghuram. In the context of Industry 4.0, he says, "We have a lot more electives and keep adding as per the context." 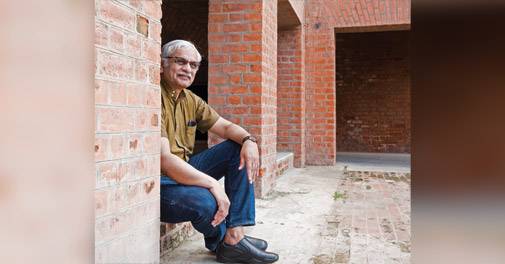 "New elective courses can come in any time while the core and compulsory courses, reviewed once every three years, have stood the test of time and are not going to go away. The electives are more contemporary. Some of the new courses that have come in over the last couple of years include data visualisation - where you take data and put it into formats to see trends that help in decision-making," says IIM-A Director Errol D'Souza. Then, there are courses around digital marketing and electives on communication, social theatre (use of theatre for social purposes as a form of communication that organisations can use to interact with stakeholders) and media.

Some say there may be a problem of plenty in electives. IIM-A has about 130 electives in a year. This gives students a tough choice. Can this be rationalised? "Electives are added each year. A marginal overdose is good as it brings in competition between electives. And some do get dropped. The faculty has the freedom to keep proposing new electives," says Raghuram of IIM-B. He has been personally involved in introducing an elective titled 'Doing Business in Infrastructure' that looks at public-private partnerships and challenges that promoters, financiers and policymakers face in this space. All this is very relevant today. "I first introduced this course in 2017 after joining IIM-B. Over the next two years, we have brought in new cases, apart from giving more emphasis on financing this year. Another new topic is examining the idea of public sector bidding for PPP projects. For instance, the Airports Authority of India itself is bidding for airport projects."

IIM-B is also launching a Post Graduate Programme in Business Analytics from 2020. "Of course, we are not the pioneers, but we are launching it from a platform of strength given that many of our faculty members have done a lot of work in this domain," says Raghuram. IIM-C runs a similar programme that is partnered by three institutions - IIM-C, Indian Statistical Institute, Kolkata, and IIT Kharagpur. "Our launch," he says, "will make IIM-B the first IIM to fully deliver such a programme, taking full ownership. We have assessed the market and found that it is going to be an important need for quite some time to come."

The programme structure, he says, is "such that apart from general management core courses, there will be domain-specific core courses in the first year. Following this will be the summer placement within the domain. Roughly two-third of what the students cover in the first year will be common with the two-year general management programme as they have to understand the business context completely but go a little more in-depth in analytics. In the second year, they will have to opt for a share of electives in this domain." The two-year programme is called the Post Graduate Programme whereas this will be called Post Graduate Programme in Business Analytics. The Post Graduate Programme awards the degree of MBA while this provides the MBA (Business Analytics) degree.

The admission will have the same requirements as for the two-year MBA programme.

Balaraman Ravindran, Professor of Computer Science at IIT Madras, who is involved in a joint programme of IIT Madras and IIM-B, sees that industry full of success and failure stories in its experiments with AI, data science and other new technologies. "It is just that we need to figure out a way of engaging with them and come up with a new suite of case studies and the theoretical underpinning that comes with it to ensure that the managers of tomorrow are better placed to appreciate the nuances of these technologies and leverage them," he says. The joint programme Ravindran is involved in is an 11-month certificate programme in technology and management that aims to expand technical know-how and broaden the scope for higher-level management opportunities. "Take deep neural networks and where will they be used. Where is the case study for that so that the business needs can be addressed?" he says. Prasanna Rashmi K. K., one of his students from this course last year and currently working for an analytics company, says, "The application of new ML (machine learning) techniques incorporated in algorithms for clients led to reduction in bounce rates by 6 per cent in the first month itself." Given that the teacher has to think two steps ahead of what his students will need tomorrow, equipping faculty is equally important for B-schools. IIM-A's D'Souza talks about systems that are already in place for this. For instance, IIM-A has a courses committee, which looks at the extent to which what is suggested by the faculty is new, adds value and comes with a 'stay value' or in other words is durable for the next four to five years and not a fad.

Others also have such systems in place. SPJIMR has an area advisory council where it exposes its courses and course curriculum every year to alumni and industry experts. While this has been on for years, the big directional change now, says SPJIMR Dean Ranjan Banerjee, is the focus on embedding technology in every traditional course. For instance, in marketing, where sales and distribution is being looked at, the idea is to inject sessions on sales force analytics or when dealing with consumer behaviour embed elements of social media analytics and big data.

Last year, he himself did a course in marketing 3.0 where he took up subjects around behavioural economics and sensory branding and got in the component of industry integration and contemporariness. For example, students applied the concepts to Swiggy and got the marketing head of Swiggy to evaluate the presentations. Other than this, the school (SPJIMR) has 'global fastrack' with three weeks of advance courses in the US. The students get to travel to Michigan State University or Cornell University or Carnegie Mellon University to get cutting-edge inputs in their areas of specialisation.