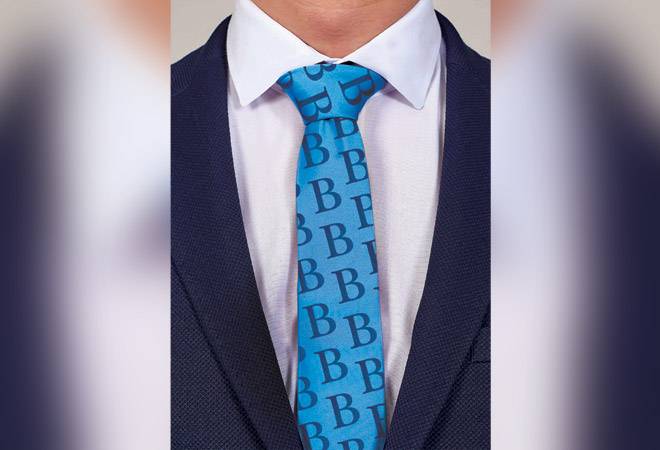 This is the fifth year that Business Today and Marketing & Development Research Associates (MDRA) are bringing out India's most exhaustive list of B-schools offering full-time management courses (PGDM/MBA) established at least five years ago and with a minimum of three graduating batches.

The objective questionnaire was fine-tuned to obtain the latest and most relevant information from institutes on each parameter or sub-parameter and was put on websites of MDRA and BT. Over 2,350 B-schools, fulfilling the qualification criteria for participation were contacted through emails, telephonic calls and advertisements in the magazine. In all, 285 institutes submitted data within the timeline and were considered for ranking. One institute did not fulfil the criteria and was excluded from the final ranking.

After receiving the data, every aspect of the details provided was examined through information and database available with MDRA.

At the second stage, physical verification and audit of participating B-schools was conducted by MDRA researchers to ensure accuracy and correctness of the data submitted. The research team visited as many as 40 B-schools. During the last five years, the MDRA research team has visited more than 450 campuses.

The research team cross-checked the data with original documents and infrastructure. Some irregularities that came up during physical audits were corrected in the final objective data. The scores on the five parameters of evaluation were then summed up to get the total objective score for each institute.

Like last year, MDRA collected and evaluated the B-schools based on the current year's data to give stakeholders more realistic, updated and accurate information about the institutes. The final ranks were assigned based only on the objective data after various levels of cross-validation using multiple sources such as the institutes' past data, colleges' websites, government data, international accreditation bodies, and others.