A decade back, Mukesh Ambani was criticised for not scaling Reliance Industries as a global player in petroleum. Now his conviction about the Indian market is finally paying off 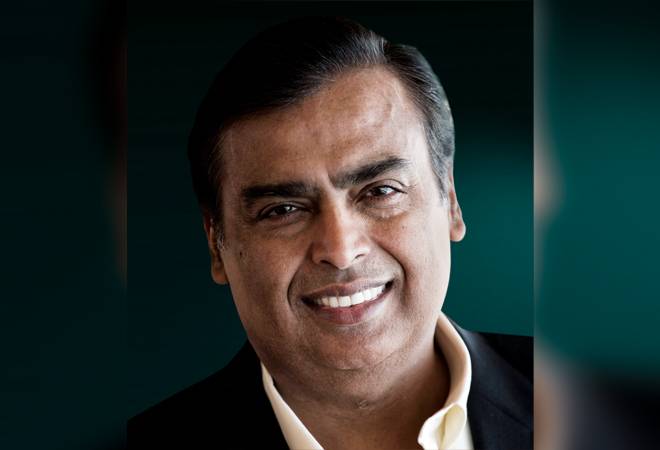 Until a decade back, when Indian conglomerates were shopping around the globe to ride on the economic boom, Mukesh Ambani, Chairman and MD of Reliance Industries (RIL), had been reclusive. He was criticised for an inward-looking business approach and not scaling up RIL as a global player in petroleum. In the domestic market, after building the second refinery in Jamnagar and investing in hydrocarbon exploration and retailing in 2010, he took a second plunge into telecom. Then it was silence again until 2014. But that was soon to change.

Reliance Jio tied up with original equipment manufacturers (OEMs), original design manufacturers (ODMs) and chipset vendors for end-to-end device design and engineering in late-2014 and started rolling out physical infrastructure across India. Within two years, in September 2016, it launched the commercial operation of Reliance Jio. In three years, Jio acquired over 350 million customers and emerged as the second-largest player in the telecom industry, after Vodafone Idea. Jio is also second in terms of average revenue per user (ARPU) - Rs 122 in the first quarter of this financial year.

RIL, which used to earn about 99 per cent EBITDA from just oil and chemicals about a decade back, has grown its consumer business in the last three years. The new verticals of telecom and retail contributed 33 per cent to EBITDA in the second quarter this fiscal. RIL's earnings before interest, tax, depreciation and amortisation (EBITDA) were Rs 5,166 crore, with EBITDA margin of 41.8 per cent, in the second quarter.

In the first six months of this financial year, RIL's revenue increased by 13 per cent to Rs 3.37 lakh crore, while net profit increased 12.6 per cent to Rs 21,366 crore. "These excellent results reflect benefits of our integrated oil to chemicals (O2C) value chain and the rapid scale-up of our consumer businesses," Ambani said after the second quarter performance.

The company's profit increased by 13.1 per cent to Rs 39,588 crore in the last financial year, on a revenue of Rs 6.23 lakh crore, up by 44.6 per cent. So, it is not surprising that RIL is the most valued Indian company on the stock market - its market cap was Rs 9.24 lakh crore as on November 1.

However, challenges exist. The massive investment has led to a rise in gross debt, which shot up by 438 per cent to Rs 2.88 lakh crore in the 10 years to March 2019. This further went up to Rs 2.92 lakh crore in September.

To trim debt, Ambani announced a debt reduction plan at the AGM, saying he wants to make RIL "a zero net debt company" by March 2021. As of end of September, RIL's net debt was Rs1.57 lakh crore.

RIL is in the process of diluting stake in oil and petrochemical, tower infrastructure and fuel retailing businesses. It had sold 30 per cent stake in the oil and gas exploration and production (E&P) business to British giant BP for $7.2 billion in 2011. In March, Brookfield had announced the acquisition of RIL's other asset - the loss-making East West Pipeline (EWPL) - for an enterprise value of Rs13,000 crore.

Another challenge is falling refining margins, which shrunk for seven consecutive quarters until June due to volatile crude oil prices and demand fluctuations. They bounced back in the July-September period to $9.40 a barrel as against $8.10 in April-June.

In retail, cut throat-discounting continues to be a hurdle. The E&P business, in which BP Plc holds a 30 per cent stake, has been making losses for the last three financial years. RIL and BP have completed an investment of around Rs 25,000 crore at three offshore hydrocarbon assets in Krishna Godavari D6 over the last two years to revive production. Another Rs 10,000 crore is to be invested in blocks which are slated to commence production between mid-next year and 2022.

RIL is also trying to rope in strategic and financial investors in its consumer businesses Jio and Reliance Retail, apart from scouting for buyers for some of its real estate assets, and some financial investments. RIL may also consider selling its shale gas assets in the US.

Ambani's aim to make RIL an India-centric conglomerate continues. The wind is in his favour.