Padmaja Ruparel believes in delivering more than what she is expected to
Aprajita Sharma Print Edition: October 6, 2019 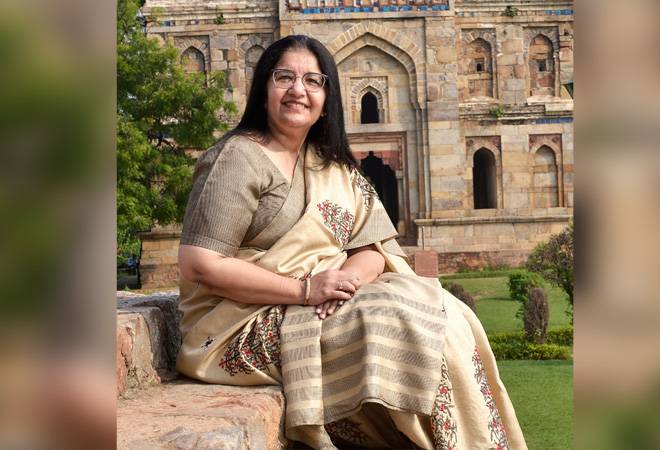 Entrepreneurship is not new to Padmaja Ruparel, Co-founder, Indian Angel Network (IAN) and Founding Partner, IAN Fund. IAN has co-funded Taxspanner.com, Pretty Secrets and Wow! Momo, among other start-ups. In 2017, she launched the IAN Fund to help early stage start-ups. It is a Sebi-registered Rs 450 crore-fund, of which Rs 100 crore is from the government. Around 15 years ago, Ruparel had introduced the Delhi chapter of The Indus Entrepreneurs (TiE), the world's largest organisation focussed on entrepreneurship.

She has been opposing the angel tax since 2012 when it was first introduced. So the fact that start-ups that are registered with the Department for Promotion of Industry and Internal Trade are exempt from angel tax, is a big achievement. "If something works only for me, it'll have a short life. But if you work for the ecosystem, it raises the game for everyone. That's what I did by pushing for policy change on angel tax."

For Ruparel, vision, passion and people matter the most. "When the tax department asked taxpayers to declare their investments in unlisted companies, over 400 investors associated with us requested us to tell them their investments. We were not prepared for it. But my team resolved every single query with data and analytics," she says.

Ruparel thrives on challenges. "One of the best things in life is to do more than just what you have been told to do."