Isha, along with twin brother Akash, is leading generation next at Reliance 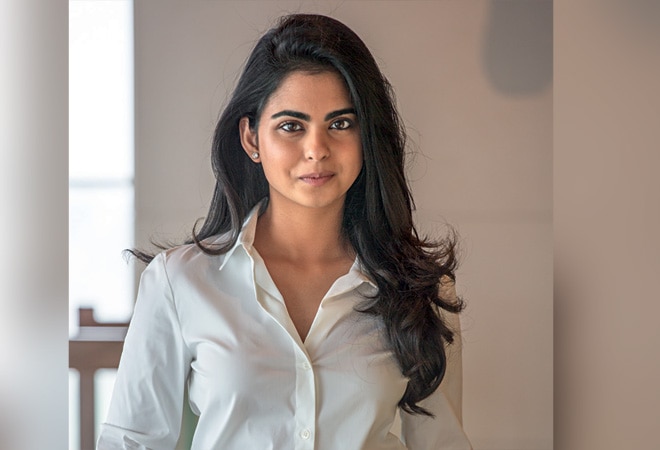 Though she joined the family's telecom and retail businesses as director in 2014, Isha Ambani, the eldest of the twins of billionaire Mukesh Ambani, had a larger role to play in the last two years. She had been one of the lead negotiators with Facebook in the latter's bid for acquiring 9.99 per cent stake in Jio Platforms Ltd (JPL) for Rs 43,574 crore. She flew down to Facebook headquarters in California along with her twin brother Akash multiple times in December last year for the negotiations. When Reliance Retail Ventures acquired the retail, logistics and warehousing businesses of Future group for Rs 24,713 crore, for the first time, RIL issued a statement by Isha, and not by Mukesh Ambani.

Ishas complaint of slow Internet speeds at home in 2011 led to the launch of Reliance Jio in 2016. She was also the force behind the launch of fashion portal Ajio.com. She also looks after ecommerce venture JioMart.

Akash and Isha complement each other in their roles in Reliance Retail and Reliance Jio. While Isha looks at branding and marketing of the two companies, Akash is involved in technology building. The twins presented Jio's business plan in the last two RIL AGMs.