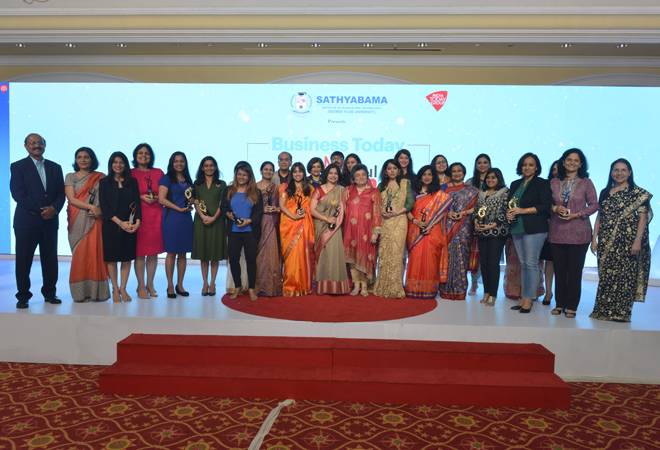 ITs been 16 years since Business Today became the first ever publication in India to identify and award the Most Powerful Women (MPW) in business. Many winners are now part of our esteemed Hall of Fame after having been awarded the 'MPW in Business' title seven times. With India getting younger by the day, we introduced a new category this time - Rising Stars. These are women who have made a mark in business and are below 35 years of age. The idea behind this was to get a close look at the women leaders who would be managing businesses in the not-too-distant future.

The MPW awards were given to 31 women business leaders and eight Rising Stars at a glittering event at the ITC Grand Central in Mumbai on September 18. The chief guest was Zia Mody, Co-Founder and Managing Partner, AZB & Partners. She is also among the BT Hall of Famers. The 31 women business leaders include first generation entrepreneurs, marketing wizards, bureaucrats, legal luminaries, banking leaders and deal makers. 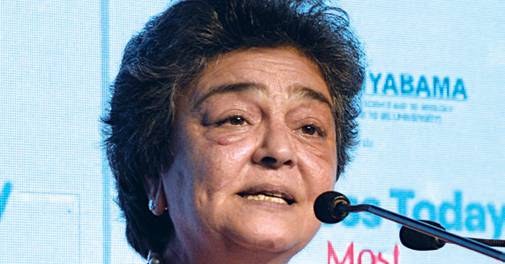 Chief guest Zia Mody, Co-Founder and Managing Partner, AZB & Partners, spoke on 'The Glass is More Than Half Full.'

Delivering the keynote address on the theme 'The Glass is More Than Half Full,' Zia Mody said the biggest change is the recognition being given to women across sectors and economic classes. India has some of the largest women self-help groups in the world, especially in microfinance. "It has made a lot of difference to women of poor, lower-income and middle class families. Today, she is able to feed her girl child and give her an education too," she said. 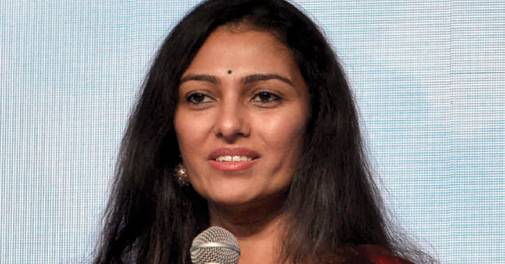 This year, for the first time, we had three Power Talks. Ameera Shah, Promoter and MD, Metropolis Healthcare, while speaking on being a woman entrepreneur stated that "while building a business, it is as important to say 'no' to opportunities as saying 'yes' when numerous opportunities come up during the growth journey." 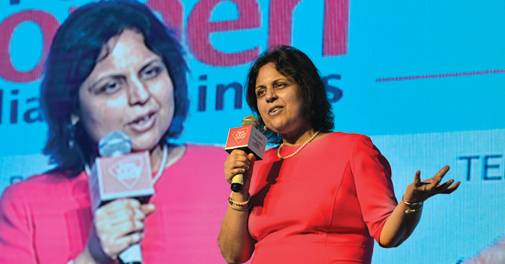 Power Talk by Aisha De Sequeira, Co-country Head and Head of Investment Banking, Morgan Stanley, on managing career and family without compromising on either.

Aisha de Sequeira, Co-country Head and Head of Investment Banking, Morgan Stanley, in her 'Advice to young women leaders on how to manage their career and family without compromising either' said, "I absolutely loved being a mom and I absolutely loved my career and I had to find a way to keep both. As I reflect on my journey, one thing where I could have done better is focusing on myself." Underlining the importance of self, she said: "We are critically important in this whole question as we sometimes don't let ourselves be the priority we should be." In her Power Talk, Myleeta Aga Williams, Senior Vice President, South East Asia and India, BBC Worldwide, said it is important to tell stories with values, courage, humour and kindness. "Some of the stories that come on screen are momentary, while others have a monumental impact," she said. Different Angles: Power Couple Session with Apurva Purohit, President, Jagran Group (right) and Sanjay Purohit, Group CEO, Sapphire Foods, on managing work-life balance when both partners are CEOs. Apurva added that many women middle managers leave their jobs to take care of family, which leaves the next generation of women without working mothers to look up to. Sanjay was of the opinion that it is important to listen and understand each other.

The Power Couple Session with Apurva Purohit, President, Jagran Group, and Sanjay Purohit, Group CEO, Sapphire Foods, was an eye opener on how successful CEOs manage as life partners. Apurva said she sees many women middle managers leave their jobs for their husband or to devote time to their kids. "By doing that they are doing a disservice not only to themselves but also to the next generation of women because the next generation needs to see working mothers. Only then will the sons grow up to be equal parents." Sanjay said, "It is important to listen to each other but what is more important is to listen to understand. If you believe the other person has your best interest at heart, each one adds to the other and you evolve as people." 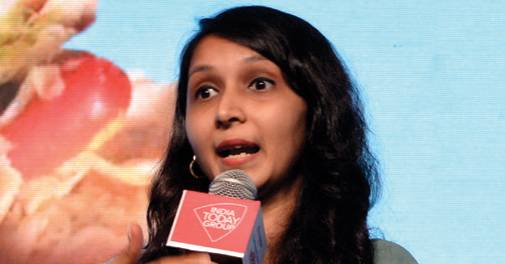 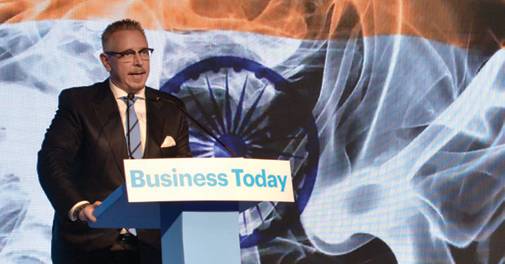 Frederic Widell, VP, Head of South Asia and MD, Oriflame India, speaking on women in the workplace and cultural differences. 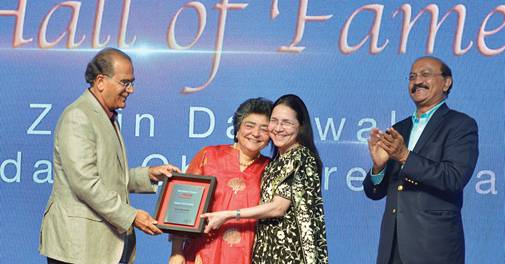 The awards were presented by Zia Mody; Aroon Purie, Chairman, India Today Group; and Raj Chengappa, Group Editorial Director. Addressing the audience Raj Chengappa said, "All of the women present here are not only contributing to our great nation's well-being but also to its continuing quest for gender equality and your presence is inspiring to all of us." Prosenjit Datta, Editor, Business Today, in his welcome address, said, "The number of women achievers going up in different sectors is extremely heartening. And yet, as I look at the overall statistics of women in the workplace, it reminds me how much of the journey women still need to traverse. Despite the increase in the numbers of women breaking the glass ceiling, their representation in the overall workplace is growing at a sluggish pace."

The BT Most Powerful Women Awards presenting partner was Sathyabama University; celebration partner was Diageo; and beauty partner was Paese.