Legendary coach Al Molloy, a former marine, put Roberts on a tough weightlifting regime to bulk him up 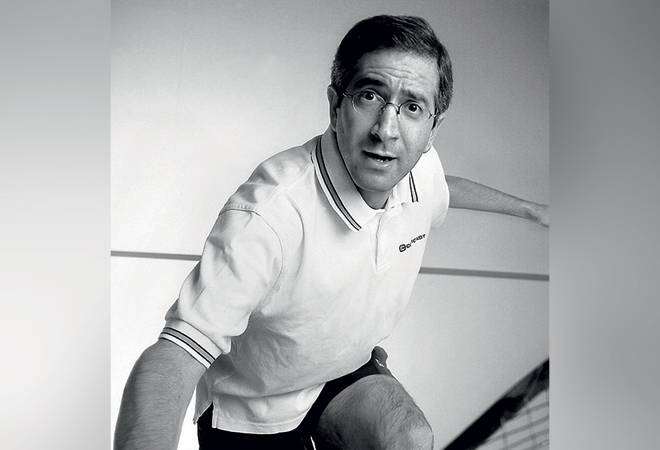 Brian L. Roberts, Chairman and CEO of Comcast Corporation, the US-based company at the intersection of media and technology that provides cable services, entertainment and communication products, is a committed squash player. Roberts is an All-American squash player who won a gold medal with the US squash team at the 2005 Maccabiah Games in Israel and silver at the 1981, 1985, 1997 and 2007 editions. The silver medals include one in the over-35 division.

He opted for squash in high school since he was not tall enough for baseball. Today, the 6 ft 2 in Roberts is tall enough, but so is his love for squash. He was the number one player in the team and its captain. Legendary coach Al Molloy, a former marine, put Roberts on a tough weightlifting regime to bulk him up. Molloy made him play matches against retired Phillies centerfield Richie Ashburn, who played a physical game of squash. What Molloy did was to make Roberts tough, physically and mentally.

Today, Comcast along with its three primary businesses - Comcast Cable, NBCUniversal and Sky - is also the majority owner of Comcast-Spectacor that owns the Philadelphia Flyers, the Philadelphia 76ers and the arena in which they play.

Zen Through the Lens