Farm Loan Waiver Is Not The Answer

Rajasthan, the third state that elected the Congress to power, also declared that farm loan waiver 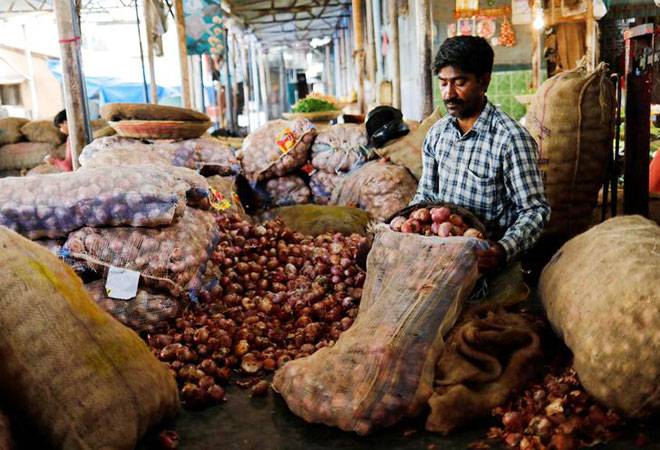 Soon after they assumed office, the newly elected chief ministers of Madhya Pradesh, and Chhattisgarh announced they were waiving farm loans. Rajasthan, the third state that elected the Congress to power, also declared that farm loan waiver - a pre-election promise - would be the first decision its new Cabinet would take.

Two questions remain. One, what will be the exact nature of loan waiver - how many farmers will benefit and within what period? Two, what will be the fiscal burden and where will these states find the money to fund this expense?

One thing is for certain. Loan waivers aren't a permanent solution to farmers' woes. We need to make agriculture profitable and a job creating enterprise. Farmers' income levels should rise. There is no alternative.