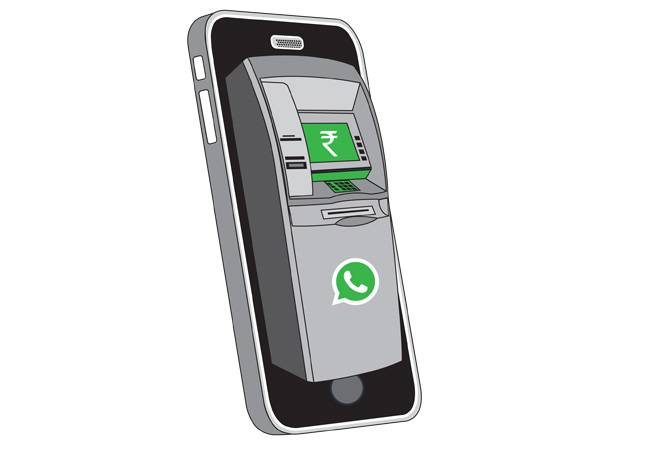 Facebook-owned WhatsApp's announcement to enter the digital payments space in India has created a flutter. Several top executives, including Paytm's founder Vijay Shekhar Sharma, took to Twitter to express concerns about the messaging platform's foray into this space. Their apprehensions, though, are not unfounded.

WhatsApp is the most popular instant messaging app in the country with over 200 million monthly active users. Undoubtedly, its entry in the digital payments space would offer users a very convenient option to transact online. Paytm claims to have around 280 million users in the country, but it is not clear how many of them are active.

According to a recent Credit Suisse report on the digital payments space in India, Google's Tez accounts for 53 per cent of UPI transactions in India, Paytm for 23 per cent, PhonePe 15 per cent, government's BHIM app 6 per cent and others have 4 per cent of the share.

WhatsApp's arrival is definitely going to cause a disruption in this space.

Sachin Seth, Partner - Financial Advisory Services, EY India, says that digital literacy is far higher than financial literacy in India. "People using messaging apps are far more in number compared to those using mobile banking, UPI or other payments apps. Those at the bottom of the pyramid are very comfortable using them. The option of payment within the app is, obviously, even more convenient for money transfer."

Experts believe there is enough scope for multiple players. The Credit Suisse report pegs the digital payments space in India currently at $200 billion and predicts that it would reach $1 trillion by financial year 2023, led by growth in mobile payments.

"In payments apps, the use case is not just money transfer but also e-commerce and other utilities; they can build a niche for themselves here," says Seth.

Hemant Jhajharia, Partner, PwC India, cites the example of WeChat and Alipay in China. "When WeChat got into payments in China, it took over the already present online payment platform in a very short time. While WeChat focussed on peer-to-peer transfers, Alipay started concentrating on business transactions," he says. Today, while WeChat leads in user numbers, Alipay commands larger transaction amount.

"The market is still evolving and the recent launch of UPI payments by big platforms is likely to change the market dynamics and potentially reshape it," says Pathik Shah, VP Product at Hike, which was the first messaging app in India to launch UPI payments. Easy social payments is its differentiating factor. "We have fun features that integrate payments within groups - like Bill Split, Group Payments, etc. We enable extremely easy and small-size micro-payments between people on the platform," Shah adds.

When Haste is Waste