Rise Of The 'Dark Social' 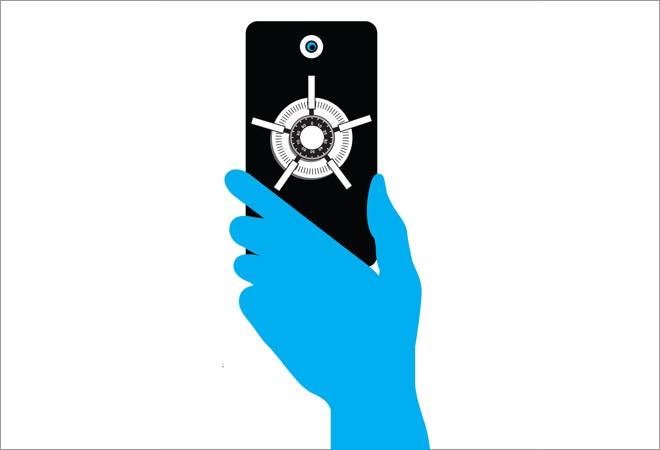 When Malaysia-based streaming service iflix wanted to increase its user base, it studied the behaviour of their most loyal customers. The finding was interesting - their best customers had one habit in common, which was sharing viral content, trailers, celebrity news and showbiz gossip with peers through messaging apps.

Iflix then targeted more such users with this behaviour and was able to convert one million to paid subscribers within six months. In doing so, its brand awareness grew from zero to 25 per cent and the cost of acquisition fell from $25 to $3.

Traditionally, digital media tools track metrics from shares on forums like Facebook and Twitter. But iflix identified and studied the behaviour of customers who share content on private messaging apps such as WhatsApp, Line, chat forums, LinkedIn/Twitter direct messaging and Facebook messenger. Traffic from these apps is 'hidden' from Google Analytics and is mentioned as direct traffic. Because of its hidden nature, it is called the 'dark social' and they can only be traced with niche tools such as GetSocial, Po.st and AddThis.

Dark social is being hailed as the holy grail for marketers as more users are sharing their brand preferences or content via private messaging. According to a report by RadiumOne, 84 per cent of online sharing and brand conversations now happen through private chats. If companies can target them directly, they are more likely to hit the buy button.

Pooja Gururaj, Lead, Channel and Social media, at VML India, says dark social has remained one of the most untapped potentials as the way to track and measure it is extremely niche. "There are tools to measure it, but they are not prevalently used as brands are gauging their utility and cost-effectiveness."

Before making big investments, brands are exploring the indirect route to test the water. Take the case of Ginger by Lifestyle that launched the digital marketing campaign #ImperfectlyPerfect, exploring the prejudices around unrealistic demands on beauty, size and other parameters imposed on women. "The idea is to strike a chord with our users and get them to talk about issues they can relate to and want to speak about and hence, become a part of their conversations," says Srinivas Rao, VP of Marketing at Lifestyle. Although they did not do paid advertising, traffic on Ginger's website went up 2x and online sales went up six times, he adds.

Gururaj, however, says it will help most when brands start using the tools to track and measure the dark social.