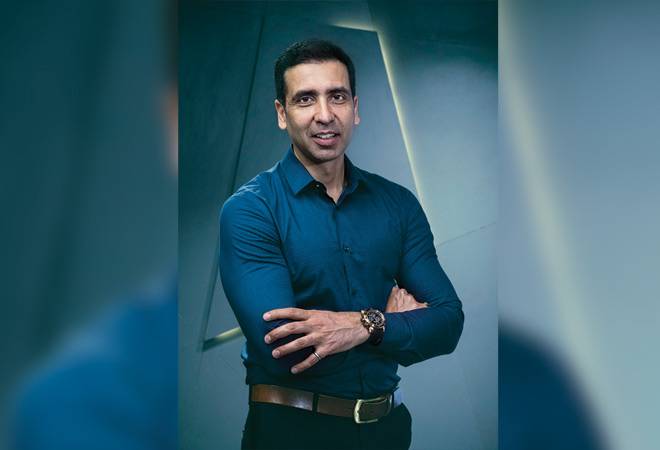 Vikram Kumar, an entrepreneur from Amritsar who did his MBA in marketing before moving to the UK. He worked for top telcos for nearly a decade before deciding to launch several businesses of which the flagship is a full-service firm that provides hardware and linked apps for GPS tracking in real time.

Initially, it was an app-based employee tracker for in-house requirements. But Kumar realised the global potential of GPS-tracking services and the need to invest in linked devices for end-to-end support. "It is the 360-degree vision of global enterprises that got us thinking. We put in a lot of work to build a comprehensive ecosystem," he says.

Letstrack hit the headlines when its trackers were fitted in Election Commission vehicles carrying EVMs and VVPATs in Punjab, Haryana and other states to monitor their speed, route and location. Earlier, the start-up used to cater to civic bodies, state transport authorities and police forces. Vehicle tracking varies from bikes, scooters and cars to commercial and heavy vehicles and enterprise-level fleet telematics. The latest in this line is the Premium series that comes with an AI-powered voice assistant and generates a host of alerts depending on the emergency. The best part: Low frequencies rarely hinder tracking and reporting in real time. The company's personal trackers, pet tags and asset tracers are also doing well. As Kumar believes that the "future is all about tracking and the data derived from it", the company generates well-analysed reports, besides pushing data through live feeds, notifications and updates.

Revenue comes from hardware sales and subscription fees, payable after the first year to retain full app and Web usability. The company is also building a wide range of bespoke business solutions which will have more stable revenue streams over time. Letstrack claims it is Asia's largest vehicular security company and currently has a valuation of $105 million.

The start-up aims to enter the US and West Asia later this year through strong partners. Massive expansion is on the cards as it plans to launch in 50 countries in the next two years. "Letstrack was a latecomer; there were 600-plus companies in India when we came in," admits Kumar. "But we are not worried, given the way we have evolved, scaled up and took distribution way beyond premium markets. New products and services are being developed and we will launch them when the time is right."

Margins Could Be Hit