The state-owned Bharat Sanchar Nigam Ltd. has announced revival plans more than once but remains the most inefficient operator on various counts. 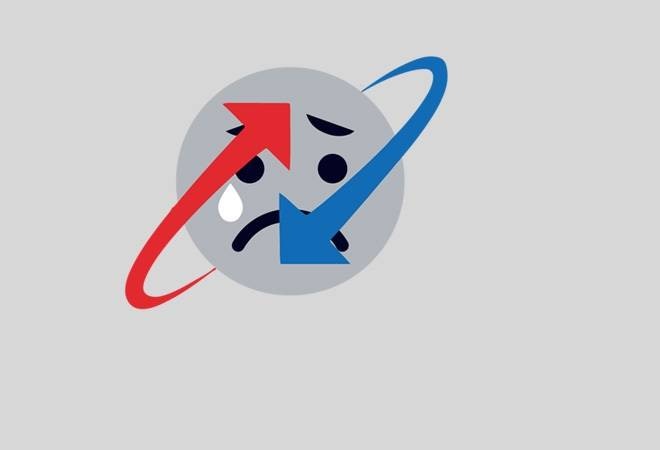 The state-owned Bharat Sanchar Nigam Ltd. failed to pay salaries for February, triggering a debate on whether we need government 'run' institutions such as BSNL, MTNL and Air India that hurt both taxpayers and employees. BSNL has been posting losses for the past few years. It has announced revival plans more than once but remains the most inefficient operator on various counts.

It has around 9.73 per cent share in the wireless market but had a staff strength of 1.83 lakh as on March 2018, over 18 times that of market leader Vodafone Idea and over 10 times that of Bharti Airtel, the number two player. This inefficiency, compounded by heightened competition, means BSNL's chances of turning profitable soon are bleak. While the BSNL MD announced on March 15 that salaries have been cleared (after a social media outrage), the government needs to take some drastic steps, including 'granting' voluntary retirement to the bulk of the employees.