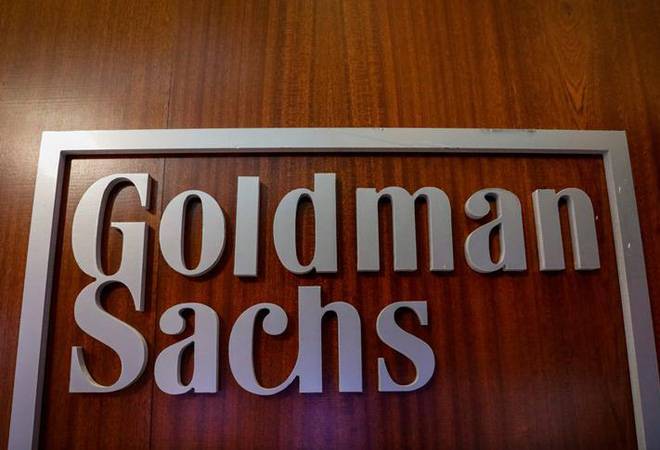 Goldman Sachs cut its second- and third-quarter Brent price forecasts to $30 per barrel, citing the oil price war between Russia and Saudi Arabia and a significant collapse in oil demand due to the coronavirus that has killed more than 3,500 globally.

Oil fell by the most since 1991 on Monday after Saudi Arabia started a price war with Russia by slashing its selling prices and pledging to unleash its pent-up supply onto a market reeling from falling demand because of the virus outbreak."The aggressive cut to Saudi's Official Selling Prices and Russia's reluctance to be pushed into a deal on Friday point to a low probability of an immediate (OPEC+) agreement," Goldman said in a note dated March 8.

A three-year pact between the Organization of the Petroleum Exporting Countries (OPEC) and Russia ended in acrimony on Friday after Moscow refused to support deeper oil cuts and OPEC responded by removing all limits on its own production. "While we can't rule out an OPEC+ deal in coming months, we also believe that this agreement was inherently imbalanced and its production cuts economically unfounded," the bank said.

Goldman's base case is now for no such deal, it said. Lower oil prices will start creating acute financial stress and declining production from shale as well as other high cost producer, the bank said. There will be a negligible response from U.S. shale producers in the second quarter, but output will fall in the third quarter by 75,000 barrels per day (bpd) and a further 250,000 bpd in the fourth quarter of 2020, the bank said.

This will not prevent, however, a third-quarter supply surplus of 1.2 million bpd. "At that point, the fundamental rebalancing could require oil prices falling to operational stress levels for high-cost producers with well-head cash costs near $20/bbl," it said.

Assuming no change in production policy, Goldman expects a supply deficit to emerge in the fourth quarter of 2020, which would run down excess inventories through 2021. The bank said the prospect of inventory draws would help prices to rebound to $40 per barrel by the end of this year.

Here's how Wall Street plans to deal with coronavirus