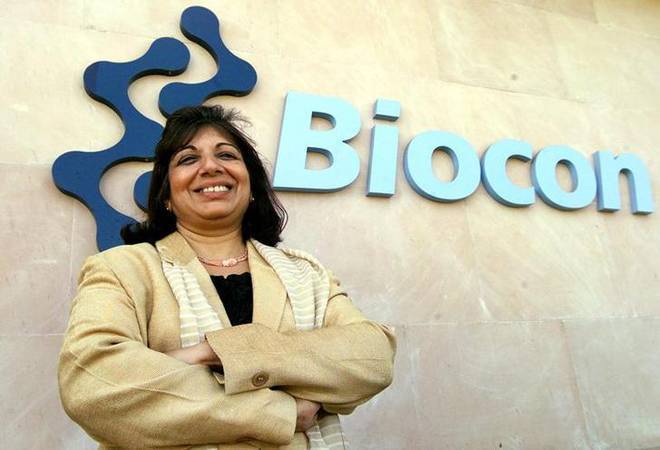 Biocon share price fell on Thursday after the company announced that US health regulator had issued six observations in Form 483 after pre-approval inspection of its insulin drug substance manufacturing facility in Bengaluru.

The stock has underperformed the sector by 1.28 percent and formed a gap down on NSE and BSE respectively. It is trading below its 30, 50, 150 and 200-day simple moving average. The price has fallen 2.5 percent in one year, 3 percent in one month and around 0.21 percent in one week.

As per the reports, "US FDA concluded a pre-approval inspection of Biocon's insulin drug substance manufacturing facility triggered by a New Drug Application submitted the company's insulin API customer".

It added, "Biocon is confident of addressing these expeditiously and remains committed to global standards of Quality and Compliance." The inspection at the Bengaluru facility took place between 25th February to 5th March- 2019.