Goldman Sachs Assets Management International has purchased additional 3.99 lakh equity shares in the company or 0.7 per cent of the total paid-up equity via open market transactions, increasing total shareholding to 5.23 per cent 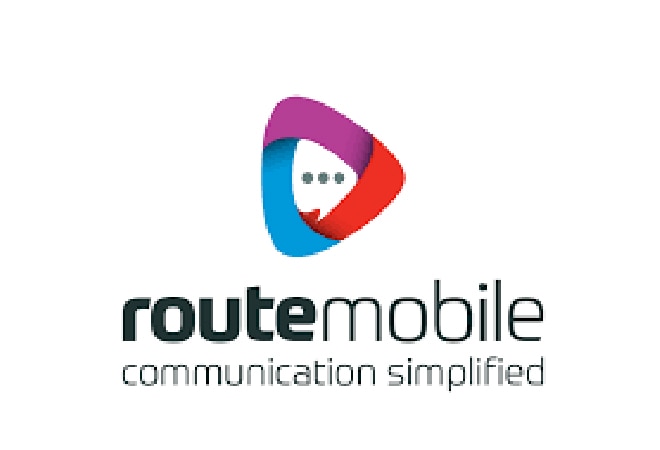 Shares of newly listed Route Mobile jumped over 19 per cent on Wednesday after foreign portfolio investor (FPI) Goldman Sachs increased its stake in cloud communication services provider to 5.23 per cent. The stock made strong debut on Monday, listing at a premium of 102.28 per cent above its IPO issue price of Rs 350 on BSE. The share has rallied as much as 135 per cent in the last three sessions against the issue price.

In a similar trend, share price of Route Mobile ended 20 per cent higher at Rs 833.10 on the National Stock Exchange (NSE).

The share of Route Mobile made a stellar debut on BSE and NSE on September 21, delivering over 100 per cent returns to its investors. The company raised Rs 600 crore through the IPO which was held between September 9 to September 11. The public offer comprised a fresh issue of Rs 240 crore and an offer for sale of Rs 360 crore. Price range for the offer was fixed at Rs 345-350 per share. Ahead of IPO, the company had raised Rs 180 crore from anchor investors.

Route Mobile intended to utilise the fund proceeds for repayment or pre-payment, in full or part, of certain borrowings of the company, acquisitions and other strategic initiatives, purchase of office premises in Mumbai, and general corporate purposes.