This Tata Group stock gave 180% returns in 9 months; should you subscribe? 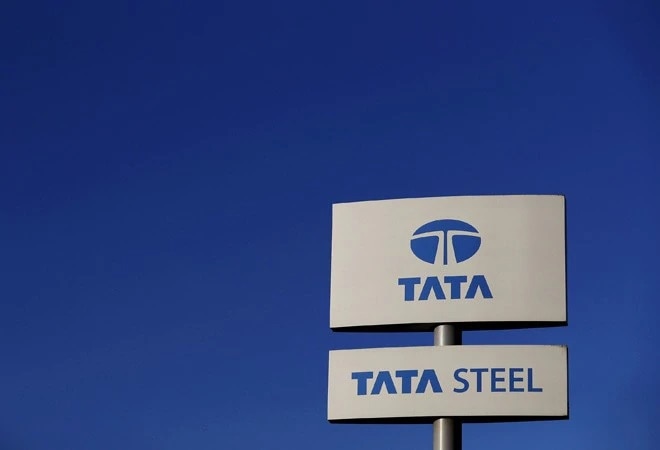 Shares of Tata Steel rallied nearly 9 per cent in intraday trade to Rs 699.45 on the Bombay Stock Exchange on Monday after the steel major said it transferred its stake in two companies to Tata Steel Downstream Products Ltd (TSDPL), a wholly- owned subsidiary of the firm, as part of reorganising its India footprint. The shares of Tata Group company have soared 180 per cent from its 52-week low of Rs 250.90 as on March 30, 2020, while it gained 14 per cent over the last one month.

On the volume front, there was surge in buying as 17.88 lakh shares changed hands over the counter as compared to two-week average volume of 5.88 shares on the BSE.

In an exchange filing on Friday, the country's largest steel maker said it transferred the 51 per cent stake it holds in Jamshedpur Continuous Annealing and Processing Company Private Ltd (JCAPCPL) and 50 per cent stake it holds in Tata BlueScope Steel Private Ltd (TBSPL) to TSDPL. As on March 31, 2020, the net worth of JCAPCPL stood at Rs 428.60 crore, while that of TBSPL was Rs 469.97 crore.

The company said that the decision was taken to reorganise the company's India footprint into four clusters to drive scale, synergies and simplification and to create value for all stakeholders. Besides, it will help consolidate its downstream steel processing services.

TSDPL was created to bring steel service centre solutions for the first time to industrial customers. It was originally established in 1997 as Tata Ryerson Ltd, a joint venture between Tata Steel of India and Ryerson Inc. of the US. Later in 2009, Tata Steel acquired the entire equity stake of Ryerson Inc.

Also Read: Cap on steel prices not needed in an open economy: JSPL

Last month, S&P Global Ratings had revised outlook for Tata Steel to stable and affirmed 'B+' rating on hopes that the company's earnings would strengthen over the next 12-18 months, following a rebound in the second quarter of fiscal 2021, helped by a benign steel price environment and lower input costs.