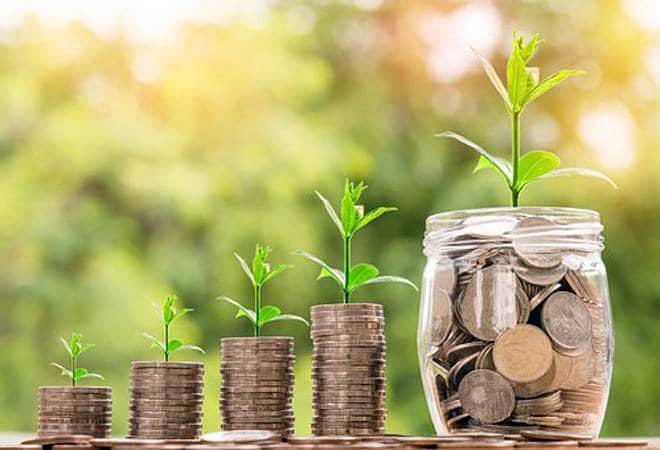 Investor wealth continued to soar for the second consecutive day on Monday, rising by Rs 10.50 lakh crore so far, as market sentiment remained euphoric after a host of measures were announced to boost slowing economic growth.

Led by the continuous strength in the equity market, the market capitalisation (m-cap) of BSE-listed firms jumped Rs 10.53 lakh crore to Rs 149.05 lakh crore so far in two days.

The m-cap of BSE-listed companies was Rs 138.54 lakh crore on Thursday.

Markets are on a rise since Finance Minister Nirmala Sitharaman delivered a surprise cut in corporate tax rates.

The announcements were made during trading hours on Friday which send the markets soaring.

During the morning trade, 1,546 scrips advanced, while 732 declined and 152 remained unchanged.