Battle At The Gate

With better technology, some start-ups are challenging the established players in the online payment gateway segment. 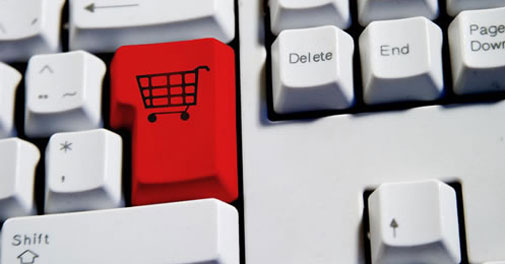 Chennai-based DTH operator, Sun Direct, began accepting online payments three years ago. It needed a payment gateway through which to make collections and chose two of the three well known companies in the segment-BillDesk and TechProcess Solutions. But recently, they added a third company, a relative newcomer, the Mumbai-based Citrus. 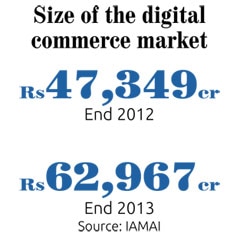 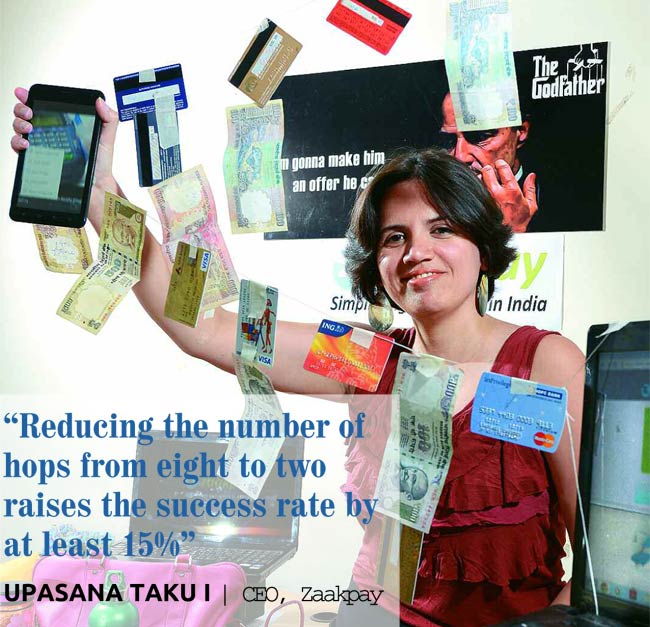 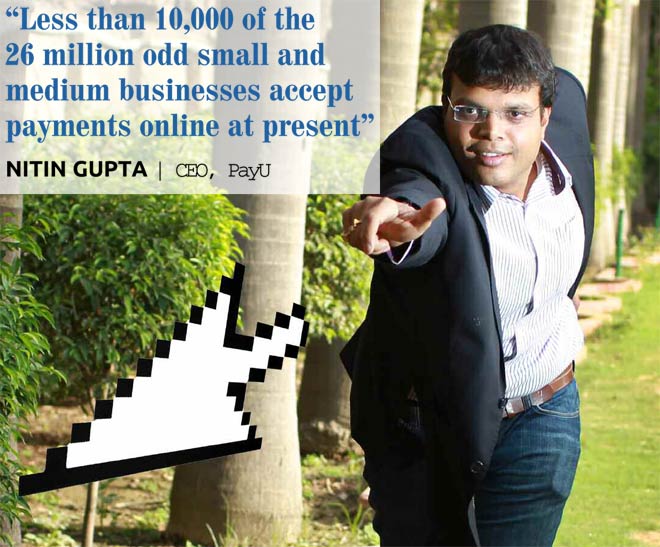 Seven tech problems you can solve your own

Rupee jumps to 1-month high vs US dollar