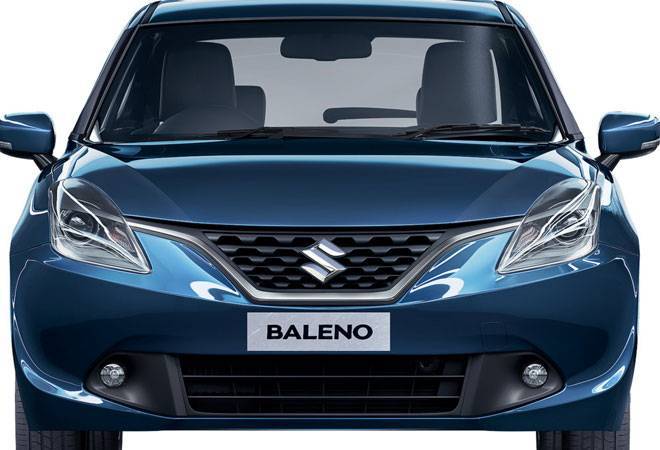 India's largest carmaker, Maruti Suzuki India aims to generate 15 per cent of its domestic sales by 2020 from newly launched premium retail chain, Nexa. The chain is expected to have a total of 250 outlets by March 2017.

Speaking to the media on Monday in Delhi, RS Kalsi, Maruti's Executive Director for Marketing & Sales, said that Nexa's strength would reach 150 outlets by March 2016, making it the fastest retail network expansion by any carmaker. "Maruti Suzuki reached 100 dealership strength over a period of 13 years of its inception, which Nexa has achieved in just six months. The 100 Nexa outlets cover the top 60 cities in the country and have been able to generate huge interest amongst the customers, with 50 per cent of these preferring our cars over the competitors."

Maruti plans to introduce 15 of the 20 new cars its parent Suzuki Motor Corp. plans to launch globally by 2020. The premium ones would be sold through Nexa. The company has already announced the possibility of bringing the new Ignis premium hatchback to the Nexa channel by the festive period that usually starts in August.

Going forward, the company aims to sell 300,000 cars through Nexa by 2020, when its cumulative sales target is to sell 2 million units in the Indian market.

Its upcoming compact SUV Vitara Brezza hitting the market in February this year would however be retailed from the traditional outlets and not from Nexa dealerships.

Meanwhile, Maruti has announced a price increase (ex-showroom, Delhi) from Rs 1,000 to Rs 4,000 across its models sold in regular dealerships, while the prices of Baleno hatchback sold in Nexa have been increased in the range of Rs 5,000 to Rs 12,000 from January 16, 2016.

Maruti has also rationalised the prices of the S-Cross. It has reduced the price of the 1.6-litre diesel variant by up to almost Rs 2 lakh adjust it with the market demand. It now starts at Rs 9.94 lakh (ex-showroom Delhi), much lower than the launch price of Rs 11.99 lakh in July. Lacklustre sales of this high-end variant of which 2,700 units were sold in the total 17,000 S-Cross sold so far in India has prompted Maruti to go for the price cut.