Defects in the engine oil pipeline of the recalled Lexus cars may cause fuel leakages, an official statement said. 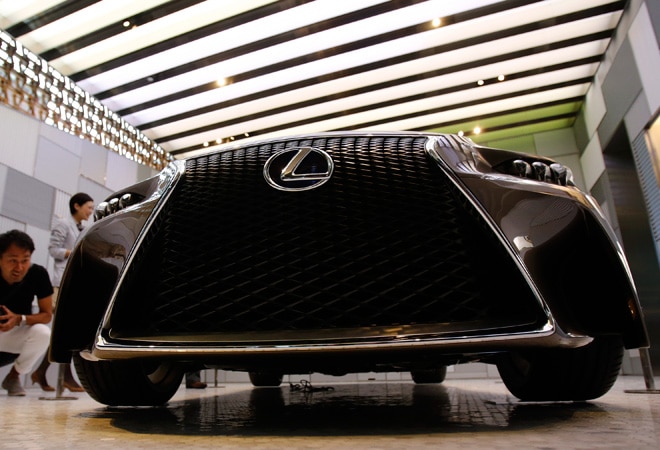 Toyota Motor, the Japan-based global auto major, will recall 1,880 imported Lexus vehicles in China from next month due to fuel leakage risks.

According to a statement from China's General Administration of Quality Supervision, Inspection and Quarantine, the recall involves Lexus models manufactured between July 3, 2007 and July 12, 2010.

Defects in the engine oil pipeline of the recalled cars may cause fuel leakages, the official statement said.

Hero to launch 2 new scooter models in next one year