After the budget announcement on Friday, Air India chairman Ashwani Lohani had called a meeting of all the 13 unions of the airline Monday to discuss the privatisation plan. 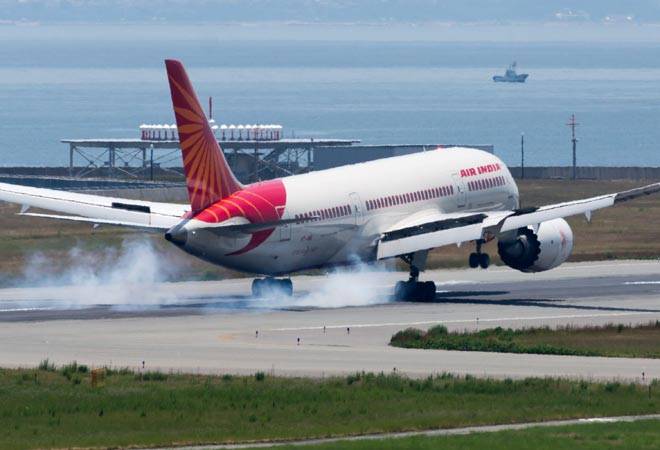 Over a dozen unions of Air India Monday came out strongly against the government's second bid to sell the financially-crippled national carrier, union sources said after a meeting with the airline's management.

After the budget announcement on Friday, Air India chairman Ashwani Lohani had called a meeting of all the 13 unions of the airline Monday to discuss the privatisation plan.

"The forum of 13 unions have decided to oppose the privatisation move," a union functionary told PTI over phone from New Delhi after the meeting with the management.

During the meeting, which lasted for about two hours, union representatives told the management that they were ready to do anything to turn around the carrier but would not "accept" privatisation at any cost, the source said.

Media reports said the government has set an October deadline to complete the process.

Another union functionary told PTI that the unions demanded a meeting with the Aviation Ministry as well as Finance Ministry over this issue.

"The unions have asked for the payment of all pending arrears first, before considering anything. Moreover, they have also asked for protection of all post-retirement benefits of employees," the functionary said.

During the meeting, Lohani told the unions that Air India's divestment is on the Centre's agenda and it would happen, the functionary added.

The Modi government in its first term had also tried to exit from the airline business but failed to get a buyer, forcing it to defer the plans.

The government Friday had reiterated its intent to exit Air India with Finance Minister Nirmala Sitharaman stating in the budget speech that the government will go ahead with its privatisation. It earmarked a paltry Rs 1 lakh from the budget for the airline, that has been somehow keeping afloat.

Presenting the budget, Sitharaman had said, "In view of the current macroeconomic parameters, the government would not only re-initiate the process of strategic disinvestment of Air India, but would also offer more central enterprises for strategic participation by the private sector."

The AI unions have consistently been opposing any bid to sell the Maharaja claiming that privatisation is not a remedy pointing to the way Kingfisher and Jet Airways went belly up.

As many as six airlines, all private, including Jet Airways, Air Pegasus, Air Odisha and Air Costa, have shut shops between 2014 and April 2019 for various reasons.