The unions, including RSS-affiliated Bharatiya Mazdoor Sangh (BMS), of Coal India have also decided to go for a day's strike on August 18, the last date for submitting bids for the auctioning of 41 blocks 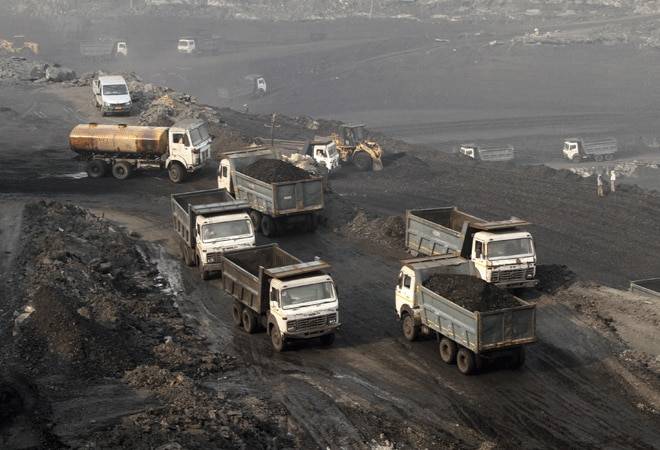 Five trade unions in the coal sector have planned to mobilise people in mine areas to generate public opinion against the government's decision to start commercial mining, after their three-day nationwide strike could not budge the Centre from its stand, officials said on Sunday.

The unions, including RSS-affiliated Bharatiya Mazdoor Sangh (BMS), of Coal India have also decided to go for a day's strike on August 18, the last date for submitting bids for the auctioning of 41 blocks.

The Centre has started the auction process for commercial mining, a move that opens the country's coal sector for private players.

"We are not pushing back. Our protest will continue.

We have decided to mobilise the locals in mine areas to protest against the commercial coal mining and to ensure that no private players enter the sites," BMS leader B K Rai told PTI.

He said all the five trade unions, in a meeting on Saturday, had decided to go for a strike on August 18.

"We will carry on protests in mining areas and start work-to-rule. All trade unions have their presence in the areas where the blocks are being offered for sale and we will be able to gain strength," he said.

The three-day nationwide strike by coal workers against the government's decision to open the sector for private players ended on Saturday, leading to almost nil production in most of the mines, and dispatch of the fuel was totally blocked.

"The central trade unions have planned to build public opinion against commercial mining in mine areas. We will continue our protests in a sustained way if the government remains firm on its decision," INTUC-backed Indian National Mineworkers' Federation secretary-general SQ Zama said.

The auctioning of 41 coal mines for commercial mining is expected to garner Rs 33,000 crore of capital investment in the country over the next five to seven years.