The Indian pharma has recently seen a perceptible slide in the number of new products hitting the market. According to the analysts, slippages are more in select therapies and they attribute this to several reasons. 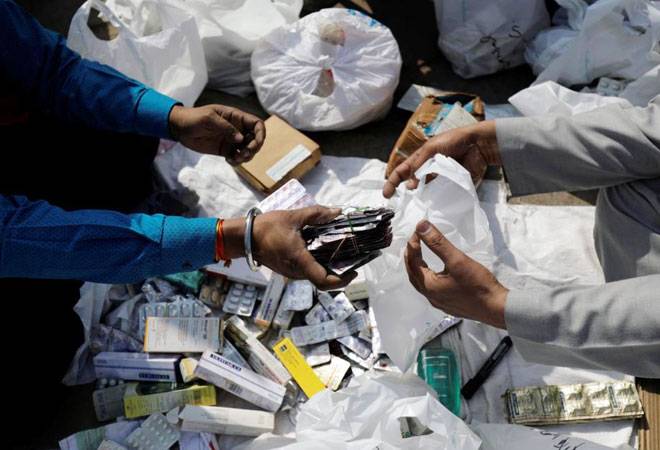 The Indian pharma has recently seen a perceptible slide in the number of new products hitting the market. According to the analysts, slippages are more in select therapies and they attribute this to several reasons.

Consider this: In 2011, 3,505 pharma product brands were launched in the country, as compared to 2018, when the number dropped to 3,150. The numbers are from market research agency AIOCD AWACS, which tracks pharmaceutical retail sales in India.

According to an official with AIOCD AWACS, who looked at the numbers closely, the factors contributing to this decline include: "The ban on fixed dose combination (FDC) drugs; launch of high number of "me too" brands with no real differentiation; increased regulatory scrutiny." Some analysts also say that delay in getting new product approvals have resulted in this decline.

However, as expected their impact on growth and contribution to the Indian pharma market (IPM) has also reduced over the last 7-8 years.

According to a leading Mumbai-based analyst, part of the reason is the decline in both the volume and value of new product launches in select therapeutic segments such as anti-infectives and gastroenteritis, which fall within the ambit of acute therapy that is more exposed to price controls and where the market is already flooded with products.

"The product launches are more in chronic therapy areas such as diabetes and hypertension and in many cases, product launches have also been driven by the in-licensing route taken by companies," he says.

Also, some of the newer product in the market are biologics and therefore launching their copies or biosimilars, is not everyone's cup of tea as they are capital intensive and require specialized skills. For instance, in February this year, Cipla had announced that it had entered in to an agreement with Roche Pharma India, under which they will promote and distribute tocilizumab (Actemra) and Syndyma, the 2nd brand of Roche's cancer therapy, bevacizumab (Avastin) in India.

What has the overall decline in the new product launches meant for the market? Typically, analysts say, new product launches used to contribute about 3 to 4 per cent of domestic market sales about three to four years ago and now that is down to about 2 to 2.5 per cent.

This is not a good news for the Indian pharma market, which is coping with a single digit growth. The industry is already coping with the US regulatory glare and the price erosion in the key US market. This comes on top of sustained reversals in the past two years. In 2016, post-demonetization, the industry talked of domestic sale disruptions due to changing pattern of purchases. Again, last year, 2017, post-GST (Goods and Services Tax), the sector even witnessed a negative growth for a month or so, followed by pricing pressures due to tax differentials.