Ritesh Khandelwal was just 27 when he joined Siemens as a senior associate. In just two years, he was made the finance head of a major business segment of the company, and in 2016, he became the CFO, Mobility Business, a key business area for the company which contributes 10-12 per cent of the total Siemens revenues in India and is involved in some high profile projects such as state-owned metro networks and railways.

A major factor that fast-tracked Khandelwal's career was his induction in the Siemens finance excellence programme - a talent pool within the company to groom potential CFOs. Khandelwal was taken in from the University of Chicago, where he did his MBA. Palpably excited at the boost the programme has given to his career, he says, "It is a structured programme and there is focused career development with high visibility with the top management, who evaluate the performance closely and also give career advice." 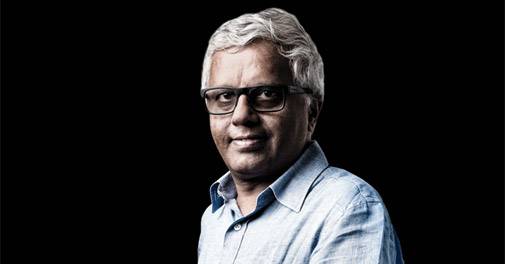 As part of Siemens' hiring structure, "we have three global programmes - CFO and CEO excellence programmes apart from the Siemens graduate programme. For these we recruit globally from top 25-30 business schools around the world. In India, we recruit from IIM-B, IIM-A, IIM-C and ISB," says Shankar, adding that this is a global recruitment process and the same everywhere. "Roughly 5-10 people would be selected from India for these and they go into the global pool. For the remaining 25 or so, we go to the other leading schools such as XLRI, SPJIMR, MDI, NMIMS and others from among the top 20 schools, to recruit management trainees. We take them first as summer interns and if it works, they would be hired," says Shankar.

This model of hiring, he says, is ideal for picking people for leadership roles rather than for specific domain expertise, though the company also looks for functional leadership for roles that do need some domain expertise. India, he says, is an important geography for Siemens and among the top four major contributing countries (apart from the US, Germany and China) among the 180 countries it operates.

The RPG Group has been running its Group Management Resources (GMR) programme for over a decade now, and has ramped up hiring under this over the past three years. What earlier used to be a pool of talent largely hired from B-schools now also includes high-ranking chartered accountants and promising legal graduates. S. Venkatesh, President - Group HR, RPG Enterprises, says the aim is to hire tomorrow's leaders. "We look for people with EQ, and their ability to connect with the real world and with people (teams)," he says. This talent pool and hiring under it has gained importance within the group, and those with prior experience get fast-tracked career growth and leadership roles. 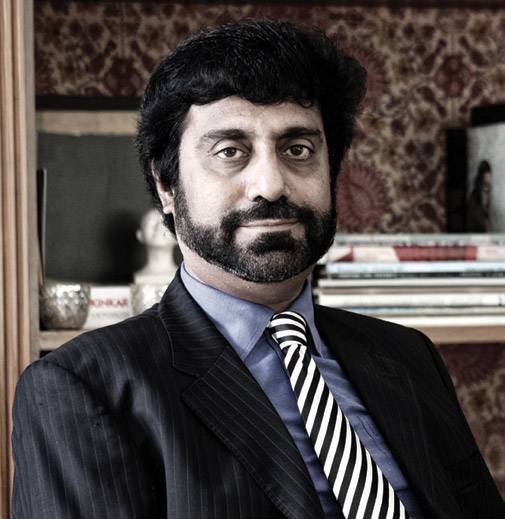 The hiring under the GMR programmes is only from the top half-a-dozen business schools in the country, and the numbers of recruits is growing. "Last year, we hired 75. This year we are trying to hire more, could be 90-100," says Venkatesh. The increase in numbers also has to do with the need to expand the talent pipeline and growth in business. For example, Ceat Tyres, an RPG Group company, has a new plant in Nagpur and in Ambernath near Mumbai, and is in the process of setting up a green field facility in Chennai.

Ranjan Banerjee, Dean of SPJIMR (S.P. Jain Institute of Management and Research), Mumbai, sees conglomerates increasing their hiring under various leadership programmes. "As businesses have diversified, we also have a situation where young managers are looking for more variety and challenges," he says. But that doesn't mean that in an era of specialists there is no market for generalists. "You need specialisation but the nature of that has also changed. For instance, you need marketing people with (knowledge) of analytics, finance and technology. So, the specialisation is less siloed than earlier because traditional functional boundaries are blurring. Also, along with this, you need people who can connect the dots. Companies will need people who can strategise and are also digital natives," says Banerjee. Then, there is also the argument that this may be the way conglomerates are competing for talent with consulting companies, which offer more variety.

The reasons can be manifold but the common thread is that companies are following a more focussed approach to grooming young recruits for future leadership roles.