While American biggies Amazon and Walmart fight for their pound of flesh in India, Indian retailers have quietly stolen the show.

YEAR 2018 has been quite momentous for the Indian modern retail story. While homegrown retailer DMart surprised the market with its high valuations, Kishore Biyani-owned Future Group invested in building scale, and Reliance Retail strove hard to build its omni-channel presence.

It was also during this time that American retail giant Walmart Inc. announced that it was going to buy Indian ecommerce company Flipkart for an astronomical $16 billion (about Rs 1.17 lakh crore at Rs 73.19 to a dollar). The action at once triggered, what many call, battle of the Americans in India.

There was scepticism galore whether the presence of the two global biggies - Walmart and Amazon.com - could actually wipe out Indian retailers. Apart from Reliance Retail none of the other Indian retail companies had the money power to fight them out. The biggest fear of Indian retailers was that the American biggies would deep discount and take away their customers, while they didn't have the wherewithal to burn cash on similar strategies.

The industry's fear that the cash-strapped homegrown retailers would be wiped out has been laid to rest. The American retailers have also realised the importance of an omni-channel presence, and that it made much more sense to partner with Indian physical retailers who already have the logistics and supply chain infrastructure in place. So what if the Indian government doesn't allow foreign direct investment (FDI) in multibrand retail? Global retailers have found a way to invest in Indian companies through their investment arms. For instance, through its investment arm, Amazon had picked up a 5 per cent stake in Shoppers Stop for about Rs 179 crore. More recently, it bought out Aditya Birla's grocery retail chain, More, in partnership with Samara Capital for Rs 4,200 crore. Amazon is also in the final stages of picking up stake in Future Retail.

"Access to capital is not a challenge today. Even private equity companies are enthused to put money into retail and this is a major reason for retail companies' valuation going up," says Arvind Singhal, Chairman of retail consultancy, Technopak Advisors.

"Every retail scrip will benefit from strategic investors. Formal retail is coming out of its shell as fund raising has become easier. Global funds are looking at Indian retail companies," adds Kumar Rajagopalan, CEO of Mumbai-based industry body Retailers Association of India (RAI). 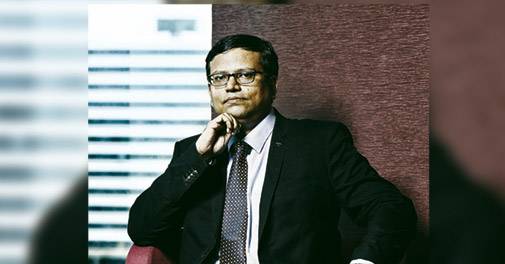 The Indian retail industry's recent growth story has largely been due to market conditions.

Indian retailers have benefitted from demonetisation as well as implementation of GST. "Demonetisation led to (many) consumers sampling modern retail for the first time, and GST brought in a cleaner system which became one of the major causes of growth of retail companies," says Abneesh Roy, Senior Vice-President, Edelweiss Securities.

"GST has done wonders for retail companies. While some of them have been fined for profiteering, they are still getting benefits like the entire input credit, which has helped them increase their profits and hence higher market cap," adds veteran stock market broker, Arun Kejriwal.

While most retail experts may attribute the 57 per cent jump in the market cap of retail companies to market conditions and not so much to their strategic moves, the likes of Kejriwal and Ashok Maheshwari, Co-Founder of DMart (who is now CEO of infrastructure company, Avenue Group), say that the company which has the maximum growth potential is the tier 2-3 apparel retailer, V-Mart.

"V-Mart is an interesting acquisition target. A company with strong roots in smaller towns will surely be an attractive buy for large ecommerce retailers wanting to spread their wings into smaller markets," says Maheshwari. He believes that retail is all about setting up supply chain and logistics and the global retail companies will prefer to acquire an available setup rather than setting up their own.

A V-Mart customer is usually not an Amazon customer and that is the biggest advantage, says Kejriwal. "Garments always give higher margins. Apart from that, ecommerce hasn't really impacted tier 2-3 towns. Shoppers there prefer to visit physical stores and try out the clothes, and V-Mart can capitalise on that."

Is the retail market cap growth here to stay? Rajagopalan of RAI is optimistic as he believes that the story is just starting to become interesting, however other quarters have doubts. "Retail valuations are already too expensive. I don't see any reason for them to grow any further. If you have noticed, DMart's margin growth in the second half of the year has begun to shrink and that is because those kinds of margin are unsustainable," says Kejriwal. 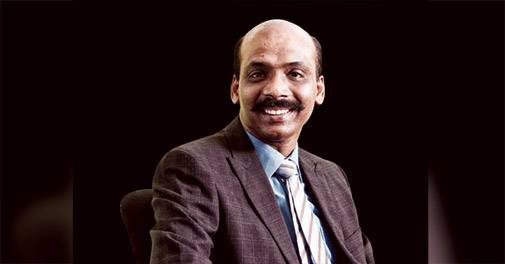