Caution! IT Dept is keeping an eye on your social media posts

Social media allows the IT department to glimpse peoples' spending habits and tally such expenses with their disclosed incomes. When estimates are tallied with tax individuals have paid, it grants insights that are useful to the IT department. 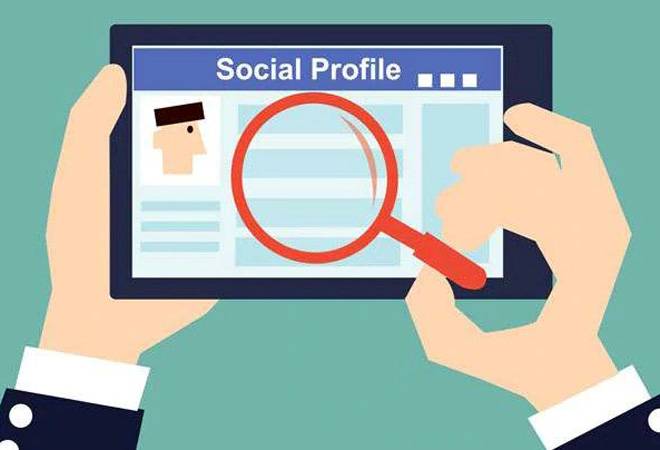 Coming a few short years after a number of massive frauds by prominent Indian businessmen, the IT department perhaps expects to prevent such occurrences in future by monitoring what people post online.

Social media is a powerful influence in modern society because it allows people to remain in constant touch with everyone they want. Companies take advantage of the vast quantities of data generated on social media. Data shared by individuals on social media allows companies to market products better and understand consumer behaviour.

Social media plays a part in influencing elections and is central to many people and businesses. An average Indian spends more than 4 hours every day online, a significant amount of this time is spent on social media. Now it seems the government also wants to get in on the action.

Among wealthy Indians being ostentatious is commonplace and social media is the newest platform where excess is displayed. Recently the government realised that social media can be a powerful tool to detect those who evade taxes. Coming a few short years after a number of massive frauds by prominent Indian businessmen, the IT department perhaps expects to prevent such occurrences in future by monitoring what people post online. Some in the Indian government may believe that had they paid more attention to what had been posted online by individuals who defrauded crores, it could have prompted a timely response.

People use social media to share their lives with others. Sharing photos of overseas vacations is commonplace on social media, as is the sharing of photos of newly purchased cars, houses, or other notable items. The IT department has discovered what people share on social media allows it to identify those who may be evading tax or paying less tax than they should.

Social media allows the IT department to glimpse peoples' spending habits and tally such expenses with their disclosed incomes. When estimates are tallied with tax individuals have paid, it grants insights that are useful to the IT department.

This is an innovative way to generate leads about who may be evading tax. Once a lead has been generated the IT department may pursue it further. The use of online posts to identify tax evaders is called Project Insight. Personnel who work in project insight are aided in their search by the powerful algorithms that govern social media.

Big data is also being employed. Importantly those identified to be evading tax will be subtly nudged to pay their dues. To do so the IT department will use telephone calls, text messages, and email to encourage suspected tax evaders to pay up.

But even before considering the legality of this issue, is it not plainly obvious that Project Insight is like big brother watching the public's every move and keeping all citizens in fear of what they share online?

People use social media because doing so is fun and because it promotes the free exchange of ideas, they don't want their posts to be monitored by the authorities. Those who comply with paying income tax certainly don't want to answer formally to anyone regarding how they spend their income. They also don't want the taxman to intrude in their personal life.

The efficacy of this method is also questionable. It may simply prompt those who evade taxes to not post photos of expensive overseas vacations and extravagant purchases. Most importantly, however, Project Insight gives rise to the question of whether using social media to generate leads on tax evaders is even legal?

Also Read: Why this Kolaveri over arrest of tax evaders by GST commissioner?

According to The Information Technology Act 2000, any step taken by the government to gather personal information online is prohibited. It also falls under the purview of breach of privacy.

Crucially, evidence gathered online about purchases made by an individual will not be admissible in court. This makes any effort by the IT department to gather information from social media solely for the purpose of admitting it in court a nonstarter.

The Income Tax Department already has many tools to act against tax evaders. It has access to individuals' bank accounts, PAN numbers, and data with the Reserve Bank of India. These tools are sufficient for the IT department to increase its tax base. Doing so by searching for online posts is not only illegal and a breach of privacy but also unnecessary.