In almost a week long suspension, thirty-seven single-trip flights to the UK across carriers of Air India, Vistara, British Airways, and Virgin Atlantic have been cancelled 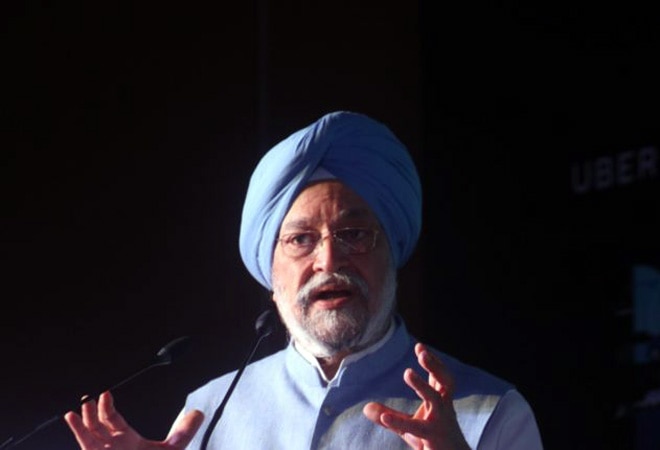 The Centre is likely to sustain the suspension of flights between India and the UK, with Civil Aviation Minister Hardeep Singh Puri indicating "a short extension" beyond December 31.

"We have started applying our minds on the flight ban. I can only see now that there may be a slight extension in the deadline. I, however, do not see a long or indefinite extension. It may be a small extension," said Puri while addressing a press conference on Tuesday.

Puri hinted at the extension in his statement after six Indians returning from the UK were found to have been infected by the new strain of coronavirus on Tuesday.

India had levied a ban on travel ties between the UK and India starting December 23 last week, owing to the high levels of transmission for the mutant strain of COVID-19, touted to be 70 percent more transmissible. The ban was to continue until December 31, while arrivals from the UK on or after November 25 were also being traced to ascertain the spread of the virus in India.

In the period between November 25 and December 23, about 33,000 people had arrived from the UK, with 114 testing positive for the coronavirus.

Also Read: India reports six cases of new variant of COVID-19; here's how dangerous it is

In almost a week long suspension, thirty-seven single-trip flights to the UK across carriers of Air India, Vistara, British Airways, and Virgin Atlantic have been cancelled. While about 11,000 people have had to alter their travel plans, several more are to follow suit owing to the rather unclear duration of the current suspension of flights.

As of now, India is second only to the US in terms of COVID-19 cases. Having said that, the Centre does not mandate institutional quarantine for international arrivals with a negative COVID-19 result, which is taken 72 hours before entering the country.

In other news, Puri also informed that the privatisation of Air India has garnered adequate interest. The former IFS officer said that the shortlisted candidates will be informed about the future proceedings on January 5, after which the financial biddings would commence.

India reports six cases of new variant of COVID-19; here's how dangerous it is