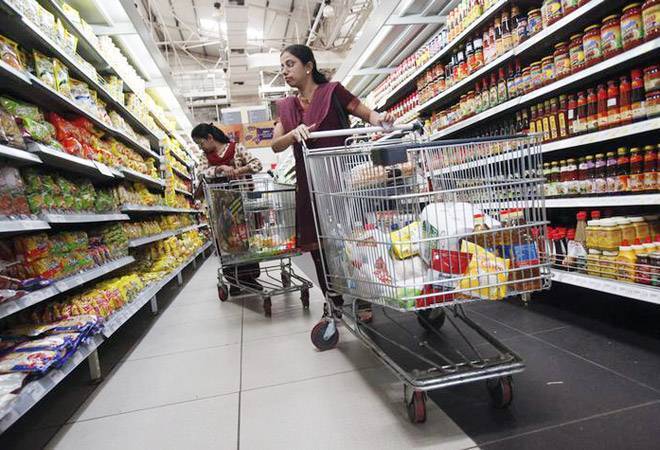 The company's overall revenue grew 23 per cent during the latest quarter. However, during March, it grew just 11 per cent over the year-ago month due to lockdown, Avenue Supermarts said in a post earnings statement.

"The trend rapidly deteriorated in April during which more than half of our stores remained closed for operations or operated for extremely restricted hours," it added.

"Our (Like for Like) LFL growth for FY2020 was 10.9 per cent. Two reasons for this. One is that stores that are more than 5 years old grew at a rate lower than the previous year's and most of the stores that are younger are peaking faster, even before they qualify for the 24 months LFL measurement," he said.

According to Avenue Supermarts, as lockdown continues further, it sees reduced sales and lower footfall in its D-Mart stores.

Reduction in variable costs will trail sales drop, abetted by higher cost of hygiene and sanitation at all our locations apart from higher absenteeism due to transport restrictions.

"The full extent to which the pandemic will impact our future financial results, will depend on upcoming developments, which are highly uncertain including any new information concerning the severity of the pandemic and the action to mitigate its spread as advised by local authorities," it said.

Avenue Supermarts' revenue for April was down by more than 45 per cent as compared to April 2019.

The margins have also seen an erosion as regulations did not permit the company to sell any Apparel and General Merchandise products, it said.

Significantly large EBITDA declines are to be expected due to lower sales, lower gross margins, higher cost of operations on account of hardship allowance to front line staff during lockdown and higher personal hygiene/store sanitation cost, the company added.